The Sims Wiki
Register
Don't have an account?
Sign In
in: Worlds in The Sims 4, Willow Creek
English 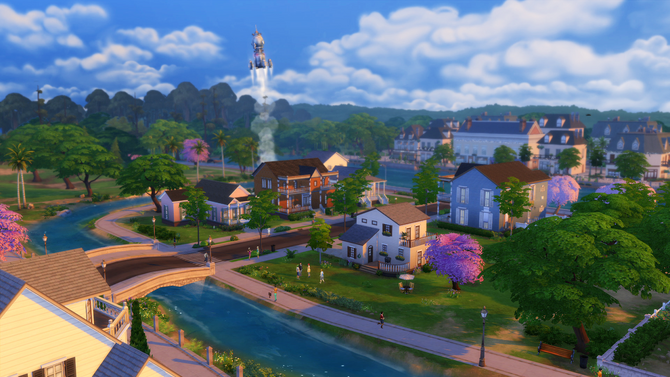 Willow Creek is a world shipped with The Sims 4[1] alongside Oasis Springs. Its design is inspired by New Orleans.

There are a total of 16 residential lots in Willow Creek.

Picture of Willow Creek from Create a Sim video

Picture of Willow Creek from E3

Willow Creek from The Sims 4 - Stories video from E3