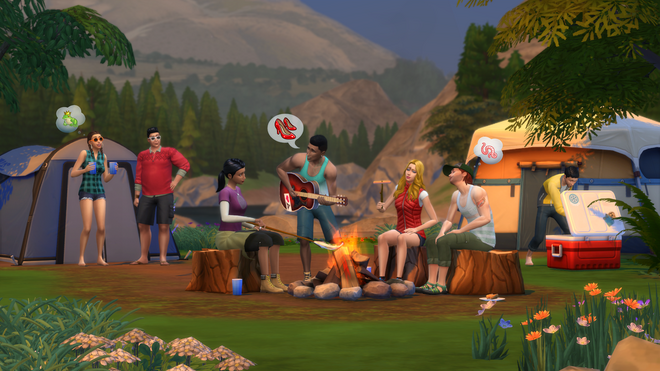 Hello Simmers! Today (or yesterday, depending on where you live) we received some news from EA regarding new content for The Sims 4, in the form of a new "game pack" called The Sims 4: Outdoor Retreat! Let's break down and digest this news...

There were some rumors that surfaced a couple days ago, around the time of the 9th patch release. These rumors hinted at the upcoming release of a new "game pack" (more on that in a minute) based around camping and traveling. Well, we've been down this road before, so it really wouldn't be a shock that Maxis was working on yet another travel-themed pack. The rumor seemed to pop up rather quickly, but it was just as quickly all-but-confirmed by the major fan websites and even hinted at by The Sims' own Twitter account.

Sure enough, on Friday December 19, Maxis announced the first game pack for The Sims 4, titled Outdoor Retreat. This pack features some new stuff, including:

So far, it's looking like there's a few promising features in this new game pack. Speaking of "game packs"... 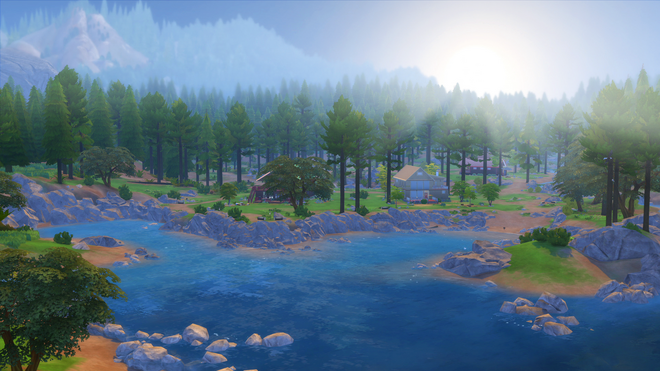 EA's announced a new way to deliver content for The Sims 4: Game Packs. Here's what we know about them so far: 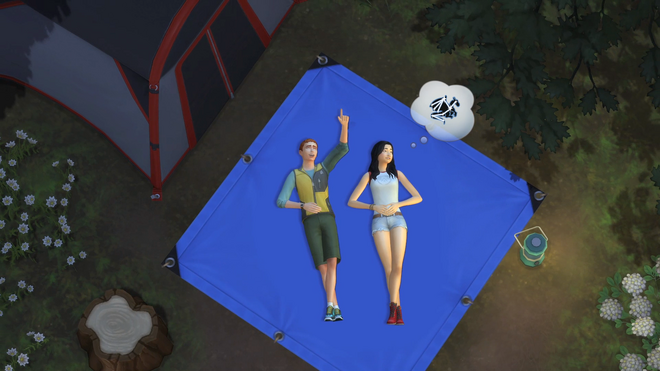 With the news today (or yesterday) about Outdoor Retreat, we want to know what you think! Let us know in the poll below.

Retrieved from "https://sims.fandom.com/wiki/User_blog:LostInRiverview/New_Game_Pack_for_TS4:_Outdoor_Retreat?oldid=647302"
Community content is available under CC-BY-SA unless otherwise noted.