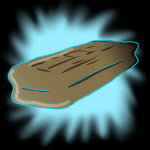 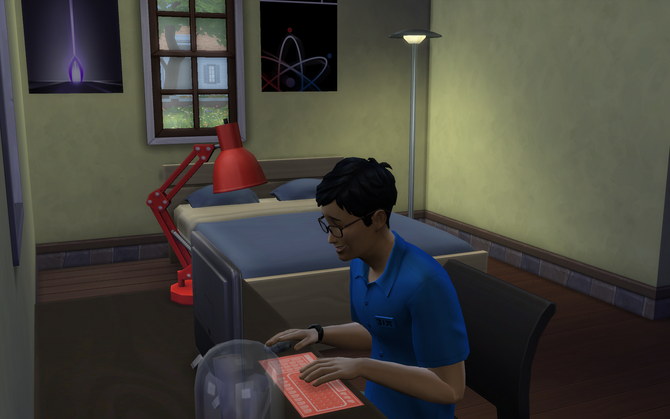 Member of the Administrator Team on The Sims Wiki
Joined 6 years, 4 months and 3 days ago

Featured Editor
This user was selected as a Featured Editor on The Sims Wiki for January 2015, in recognition of their positive contributions to the wiki.

Science
This user only believes philosophical statements when they are proven via the scientific method.

I'm great at inventing all right...just not gadgets XD

G'day, mate! I'm Tim, and I'm an administrator here on The Sims Wiki. I started out working almost exclusively in the fanon namespace, and mostly still do. The fanon articles I write now primarily revolve around the Vargheim family, my oldest fanon project. If you have any questions for me, don't hesitate to ask on my Inter-Temporal Communications Matrix (it can relay your message to my timezone instantaneously! Amazing!)

I live in Australia and I'm a music student at the University of Western Australia. When I'm not busy working, making music or generally stressing out (which seems to be all the time nowadays) one can find me drawing, watching movies/TV or playing video games.

From 2016 to mid-2018 I was mostly inactive, hardly making any edits. However, losing all my game files in late 2017 eventually motivated me to relaunch the Vargheim family, recreating it from scratch. All Vargheim-related articles prior to this relaunch are now archived and are no longer considered "canon".

This is a list of who I consider my friends on this wiki. If you think of me as a friend, feel free to add your name below!

My page on other wikisEdit

Here's a list of my user pages on other wikis, in case you want to have a little look :)

Retrieved from "https://sims.fandom.com/wiki/User:WikiBuilder1147?oldid=892816"
Community content is available under CC-BY-SA unless otherwise noted.