In honor of User Contests Week, I've decided to bring back an old favorite; a caption contest!

Here's how it will work. Every day from now through October 19th, I'll add a photo to this page. You'll have a day to come up with and post a humorous or witty caption to the photo. At the end of that day, I'll post the next days' photo and allow you all to vote on the caption you like most from the previous day. The winner of each day will get an award on their user page, and their photo caption will be entered in a finalists vote for the end of the week. If there are any ties, I'll cast the deciding vote (therefore, I won't be participating). Voting will be done by use of the poll feature (I'm not worried about strict scientific accuracy).

A couple rules: You must be registered to place a caption. However, you do not need to be registered to vote on the captions. Captions need to be appropriate and follow the rules. Only one caption per user per photo please; if you want to change your caption, you may up until the end of the day.

So without further ado, here's the first photo! 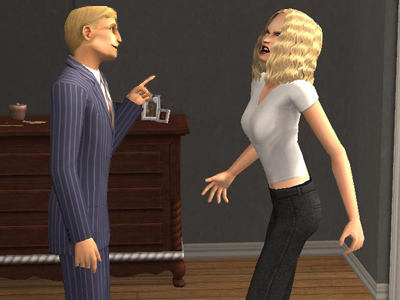 After a day of voting, Auror Andrachome's caption has won! Congratulations! 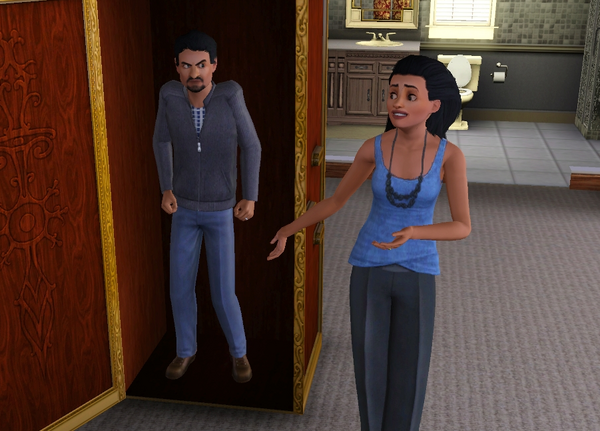 MILK FOR THE UNYUUFEX, FLAT CHEST FOR THE CUTENESS THRONE, SKULLS FOR THE SKULL PROBES (user talk:Mathetesalexandrou) 03:09, October 15, 2012 (UTC)

Auror was our winner for day 1 of the contest (Oct. 14th); congratulations! Her entry will be included in the finale voting at the end of the contest week. Be sure to scroll up and cast your vote for yesterday's funniest caption.

Below is today's picture. If you don't know any good caption ideas but would like to participate, I could use some help finding photos to feature here. If you've seen a funny picture, send me a message on my talk page. The only catch - you can't comment on a picture you've submitted. 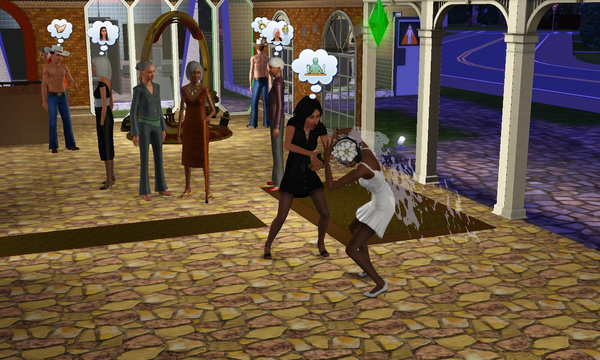 Nikel23 won this one pretty handily, with six votes, versus AsherÉire with one. Good job Nikel! 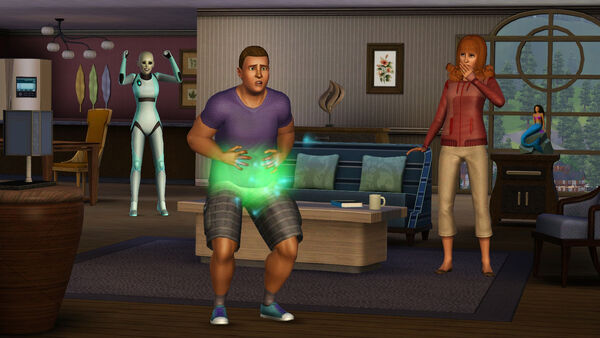 MILK FOR THE UNYUUFEX, FLAT CHEST FOR THE CUTENESS THRONE, SKULLS FOR THE SKULL PROBES (user talk:Mathetesalexandrou) 01:06, October 17, 2012 (UTC) 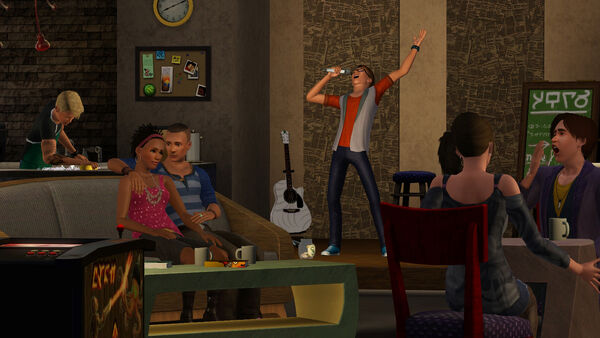 (Ghosts float in and start to kill them all)

I'm Deskita Talk to me If you want

MILK FOR THE UNYUUFEX, FLAT CHEST FOR THE CUTENESS THRONE, SKULLS FOR THE SKULL PROBES (user talk:Mathetesalexandrou) 17:51, October 18, 2012 (UTC)

After polling, Waikikamukow has received the most votes (four); congrats! Runners-up are Starmoonie (two), and Xxgreenbunnyxx, AsherÉire and Mathetesalexandrou (one). Thanks again to everyone who submitted a caption!

It's the last day, so I hope I picked a good picture. Remember that the winning captions from the past week will all be put to a vote tomorrow, to find out whose caption was the funniest of the week. As always, be sure to vote above; there were eight entries so every vote does count!

Without further ado, here's the final new picture of the week. Get captioning! 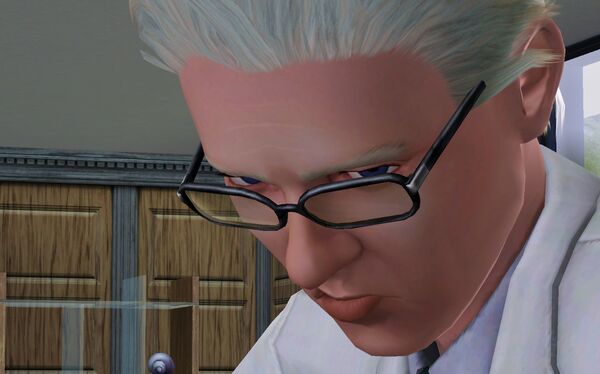 Bakerychaz has won the October 19th contest with five votes - congrats! Honorable mention goes to AsherÉire with two votes and Adila Rahma with one.

I want to know what you thought of this contest! I tried to make this as fun as I could, and I tried to pick out some good pictures. I'm pleased by the response this week, and I'm considering carrying on the contest as a regular thing (albeit, not updated daily). If you like this idea/don't like this idea, or have any suggestions, please write them down here!

Voting for the Overall WinnerEdit

Here's how this will work. The six photos featured in the contest this past week will be displayed below, along with the winning caption. Below those photos is our final poll - once you've taken a look at all the photos and the caption, go and vote for the best caption. Be sure to vote on the quality of the caption as compared to its photo, not the quality/humor in the photo itself. This vote will last a day, after which we will know our week's winner!

I've decided to keep this contest going on a regular basis, starting soon. Be sure to check back here to see when the contest has started back up again. It likely will not be a daily-updated contest, but I definitely have something in mind to keep this going. Until then, thank you for playing! -- LiR speak ~ read 00:13, October 22, 2012 (UTC)

Retrieved from "https://sims.fandom.com/wiki/The_Sims_Wiki:User_Created_Contest/Photo_Caption_Contest?oldid=450996"
Community content is available under CC-BY-SA unless otherwise noted.