Since January 2014, several logos derived from the current logo have been created for special days and events. These logos were created by various users.

The original logo, by Lost Labyrinth

A slightly more vibrant version of the original logo 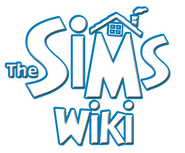 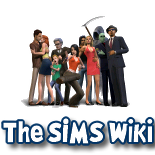