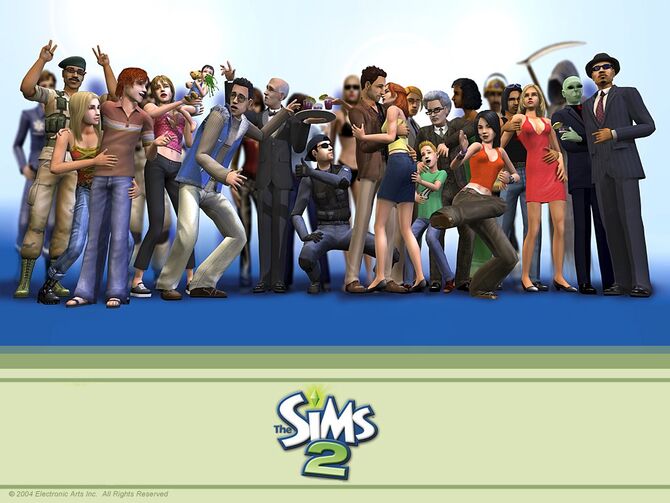 Welcome to The Sims Wiki

The Sims Wiki is a collaborative encyclopedia for everything related to The Sims series that anyone can edit! Our wiki was created in February 2005, and currently has 16,610 articles. 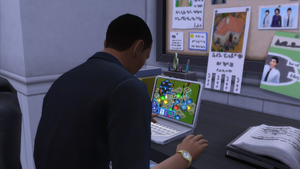 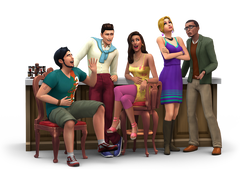 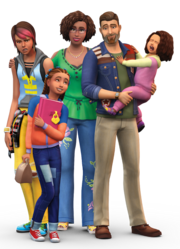 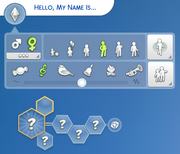 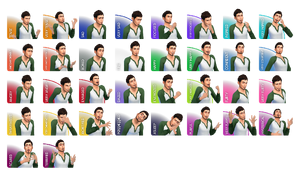 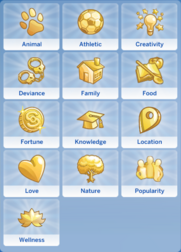 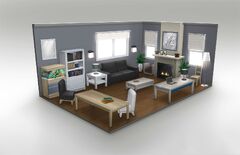 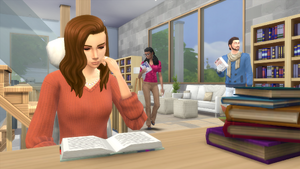 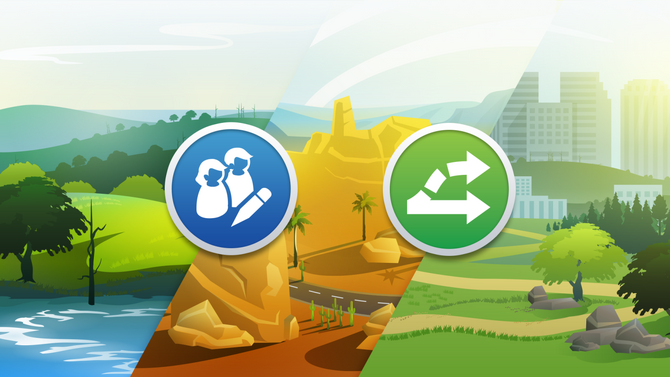 The latest patch of The Sims 4 adds the long-awaited feature of story progression to the game, after having tested a limited version in a previous patch. Referred to as "neighborhood stories", it allows Sims in unplayed households to move in, move out, start new careers, and have children (among other events), all without the player's input. (Mar 15, 2022)

My Wedding Stories will be released unchanged in Russia, with a new release date

EA initially claimed that they wouldn't sell The Sims 4: My Wedding Stories in Russia due to homophobic laws, but they have since changed their decision in an updated statement. The pack will now be released in Russia with no changes, with a new worldwide release date of February 23, 2022. (Feb 17, 2022)

EA has released a trailer for the next game pack for The Sims 4, which is set to release on February 17, 2022. My Wedding Stories will add various improvements to engagements and weddings, such as the ability to choose traditions for weddings, as well as new objects, interactions, events, and more. It also features a new Italian-inspired world named Tartosa. (Feb 10, 2022)

Patch 120 of The Sims 4 has introduced scenarios to the game, which are short challenges the player can choose to complete from the main menu. There are currently two available, with more to be added very soon, including themes such as becoming a millionaire or finding love after a breakup. Some scenarios will only be available for a limited time. (Nov 3, 2021)

The Sims 4: Spa Day is getting an overhaul soon

A trailer showcasing several updates to The Sims 4: Spa Day has been released, which will be patched in on September 7th. Included in this pack "refresh" is a new trait, three new aspirations, manicures, pedicures, and the ability for children to participate in meditation and yoga. (Sep 3, 2021)

The trailer for the eleventh expansion for The Sims 4 has been released. The Sims 4: Cottage Living will release on July 22, 2021 for all platforms. The pack is focused on country life and includes cows, chickens, rabbits, llamas and foxes as well as the new world of Henford-on-Bagley. (Jun 10, 2021)
More The Sims news →

Bonehilda is an NPC that was introduced in The Sims: Makin' Magic, and later returned in The Sims 3: Supernatural and The Sims 4: Paranormal Stuff. She can be summoned from either a special upright coffin[TS:MM][TS3:SN] or by performing a seance[TS4:PS].

She mainly functions as a maid, with the ability to clean a Sim's house free of charge. However, depending on the game, she can also repair broken appliances, do laundry, tend to a garden, socialize, prepare meals, and care for children. As a walking skeleton, any human maids who see her while they are working may freak out and quit their job, and house guests will generally be tense in her presence. In haunted houses[TS4:PS], she is able to protect the residents by fighting off a vengeful spirit known as Temperance.

Bonehilda will occasionally grab a drink from a nearby bar, sink or refrigerator when she has nothing else to do, which will humorously flow right through her and leave a puddle on the floor. She also seems to be a fan of the Grim Reaper, and might stop to ask him for an autograph if he shows up[TS:MM].

Removing her skeletal appearance using cheats or mods results in a Sim that resembles the Grim Reaper[TS3:SN], or a light-skinned woman with long red hair and green eyes[TS4:PS].

A friendly reminder about internet security

The Sims Wiki is maintained and grown by a dedicated community of editors. The Community Portal has been set up to connect users, give editing help to new editors, and develop a strong community for the wiki. There are many great ways to become a part of the wiki community. We hope you'll take some time to see all that the TSW community has to offer, and join us as we work to build a comprehensive The Sims encyclopedia!