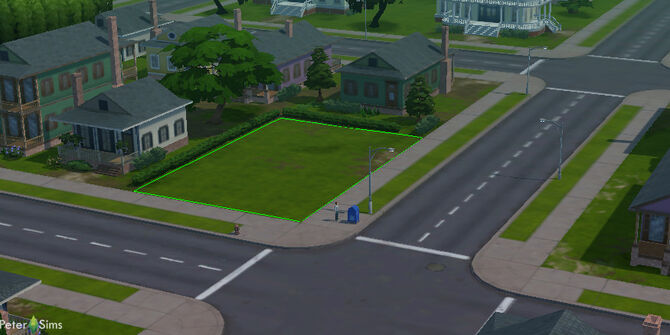 Olympus is an early prototype of The Sims 4 that was designed primarily as an online-multiplayer experience, similar to The Sims Online and The Sims Social. Development was started in 2008, but the project was refactored late into development as an offline single player-only title that was released as The Sims 4.

According to Charles London and Lucy Bradshaw, the online component of the game was abandoned due to financial risks and because of poor responses from focus testing.[1] It was also partially influenced by the negative reception towards SimCity (2013). SimCity launched as an online-only title with multiplayer aspects, receiving heavy criticism from the media and fans after the game experienced issues with its authentication servers. The game's performance ultimately resulted in the closure of Maxis Emeryville.

The general art style and many of the objects designed for Olympus were repurposed for The Sims 4 base game. The Tudor-styled world that can be seen in some screenshots is an early version of Windenburg (but spelled Windenbourg in the base game's code) which was eventually completed and released with The Sims 4: Get Together expansion pack.

Various remnants of the game's original design can be found in the game files. The Sims 4's game engine itself also contains features that are usually found in online games, such as instancing and server commands.

Most of these images have been leaked on the internet by various developers that worked on Olympus and one officially through the Google Expeditions VR tour of The Sims studio. Some have also been found in the game files of The Sims 4.

Map view of a world that looks similar to Windenburg

Screenshot of placeholder of a Cinematic Video found in The Sims 4 package files. 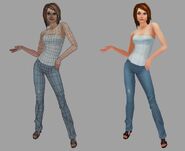 Multiple screenshots of Olympus' neighborhoods can be found in the game files of The Sims 4. Some of the screenshots show a Tudor-styled world similar to The Sims 4: Get Together's Windenburg, while others show a world closely resembling Willow Creek.