The Sims Wiki
Register
Don't have an account?
Sign In
Advertisement
in: Games, The Sims Medieval
English 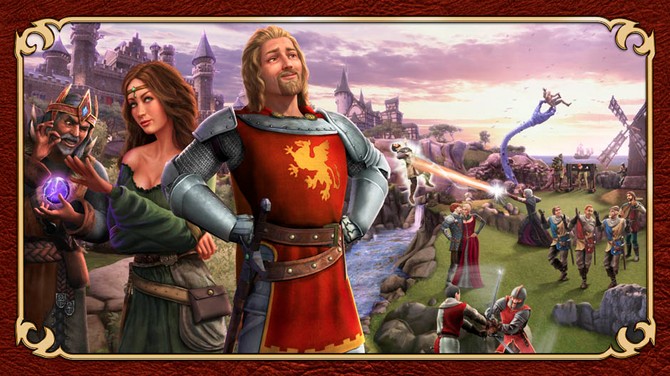 Spin-off of The Sims series

Like other spin-offs, The Sims Medieval offers new features, such as armed combat and religion.

EA has discontinued the DVD version of The Sims Medieval and only the digital release version remains on Origin[3] making it Windows only, but the OS X version is now downloadable through Origin. However, it's still possible to get a DVD version through online retailers.

The retail copies of the game are not compatible with Windows 8 as of Patch 2.0, due to switching from SecuROM to Sony Content Protection DRM, which does not work on Windows 8.

The Sims Medieval offers a new way for players to experience The Sims which we hope fans will enjoy, and it features gameplay that fans of strategy and role-playing games will find appealing such as controlling an entire kingdom and quest-based gameplay mechanics.[4]

The Sims Medieval works on Windows 10.

Gameplay is similar to The Sims 3.

The storyline of the game is to build a successful kingdom by fulfilling the player's "Kingdom Ambition," which the player chooses at the start of the game. Once an ambition has been completed, the play will unlock new ambitions for future playthroughs as well as unlocking freeplay for that specific kingdom.

The major difference in the gameplay is that the game is quest-driven. With the game stopped, the player has to choose a quest (quests are required to fulfill said kingdom ambition), and then choose which hero Sim they want to use. A player can create Hero Sims to control, each one having a profession (monarch, knight, merchant, etc.).

With the quest and the Hero Sim(s) selected, the game unpauses and the player is able to control the chosen Hero Sim(s) during the quest. When the quest is completed, another quest must be selected and another choice of Hero Sim(s) must be made. During quests other non-controlled Sims (even the Heroes created by the player) live in the kingdom, and will continue their life while the quest is going on, like in the story progression feature in The Sims 3.

A player's main goal is to complete the quest by following the indicated quest-related actions. However, it is also important to excel at the quest so better rewards are given. How the Hero Sim is doing in the quest can be seen in the quest performance meter.

Besides the quest and quest performance, players' Sims have various jobs, and each job has its own duties (called responsibilities) that they will be given to fulfill daily (two per day). Doing so will raise their focus, their in-game mood, which has a major involvement in the way the Sim performs many interactions, as well as in the quest performance itself.

Some of the actions in the game, including completing quests, give the Hero Sim experience points. After earning some experience points, the hero will level up. Leveling up unlocks profession crafts or actions, imbuing the game with an RPG-style feel. This system of levelling up is similar to the professions in Ambitions.

In addition to completing quests and doing their job, Hero Sims can also marry and raise a family. A Sim's spouse and children are NPCs (although the player can decide to marry two created Hero Sims). Aging is mostly the same as The Sims; babies grow into children, but children don't grow any older. The one exception is if a Hero Sim dies in the course of a quest, in which case a player can choose to have a child grow up and inherit their role. Hero Sims can put their children to work gathering resources for them.

"The Sims Medieval Pirates & Nobles Adventure Pack introduces new quests, treasure hunting, and hundreds of new objects for your medieval kingdom! Your epic story starts when the Pirates of Aarbyville and the Nobles of Tredony arrive in your kingdom, followed quickly by sword fights, love affairs, grand adventures and mysteries. Go treasure hunting to uncover hidden objects. Embark on new quests to help your kingdom achieve a new ambition. Stylize your kingdom and Sims with new pirate and nobility themed objects and wardrobe. The fun never ends with this new adventure pack!"

In The Sims Medieval there are two different types of Sims: Village Sims and Hero Sims. Only Hero Sims are controllable.

A Knight and Sorceress in the Wizards Tower

A render from The Sims Medieval installation

Another render from The Sims Medieval installation

One more render from The Sims Medieval installation

The final render from The Sims Medieval installation 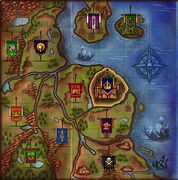 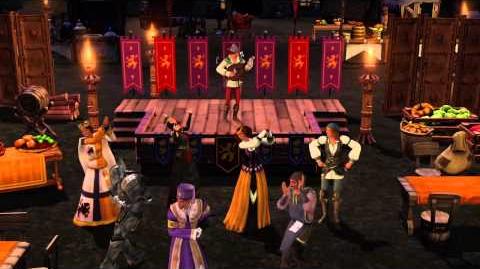 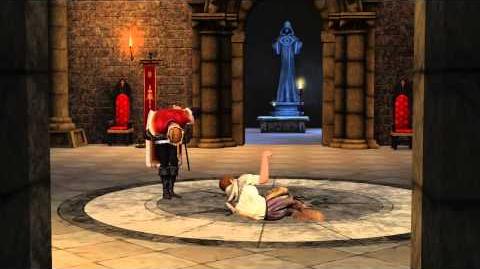 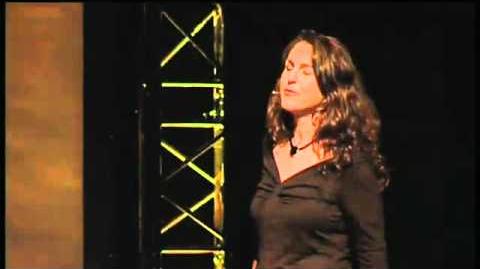 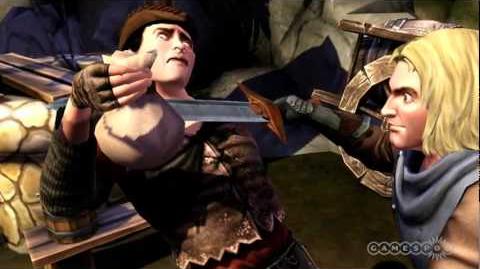 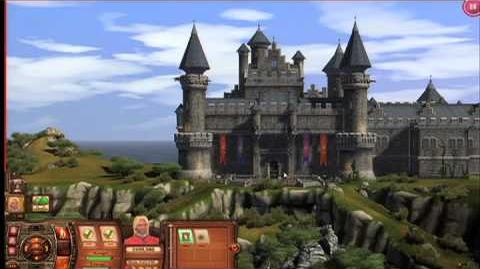 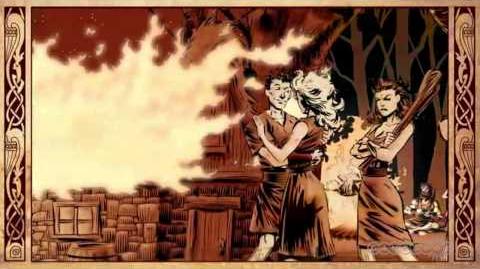