The Sims Wiki
Register
Don't have an account?
Sign In
Advertisement
in: Games, Mobile games, The Sims FreePlay
English

The Sims FreePlay is a free-to-play iOS, Android and Windows Phone game from Firemonkeys Studios. It was released worldwide on December 15, 2011 for iOS[6] and February 15, 2012 for Android.[7] An Amazon Kindle Fire version was released on September 27, 2012[8] and a Windows Phone 8 version was released on September 14, 2013.[9] It is the first Sims game released on the iPad. It differs from the regular Sims game in that it uses regular time. For example, in a normal The Sims PC game, 1 hour of game time is one minute. However, in FreePlay, 1 hour really is one hour. On July 21, 2014, Firemonkeys Studios announced there will be no further updates on the Windows Phone 8.[10]

In The Sims FreePlay players start with an empty neighborhood. Players must create Sims and move them in. Like in the PC versions, players can take control of one household at a time and can freely switch between households. Their lots can be changed by adding objects. About every minute, players can collect Simoleons from each household and workplace. Each household has an objective to do, which functions similarly to Wants. The game features an XP progession system, which increases after completing tasks. Increasing the value of the neighborhood awards players LP. Sims can socialize with other Sims and make friends or loving relationships like in the mainline Sims games.

Time progession is in real time, meaning that one minute in the real world is one minute in The Sims FreePlay. Time continues to progress even when the app is closed so that a player does not have to wait in game for an interaction to be finished.

All Sims have 6 motives: Hunger, Bladder, Energy, Hygiene, Social, and Fun. It can be instantly filled by spending LP on a cupcake. Sims do not die in this game because of the real-time progression system should a player not play the game for several days or more. Though if the player returns to the game, the motives of every Sim are depleted, and they will instantly have a bladder failure when selecting a household.

In December 2012, EA released the highlights from the first year, since the official launch of the game a year ago. An interview with producer was also released that time in honor of its first anniversary.

The Sims FreePlay features a few different currencies that can be earned and used in many ways. 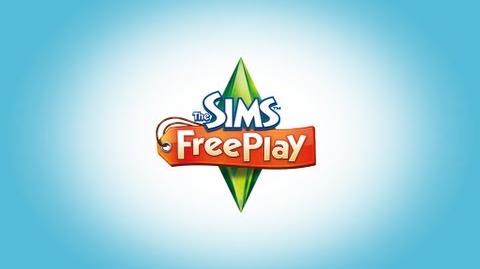 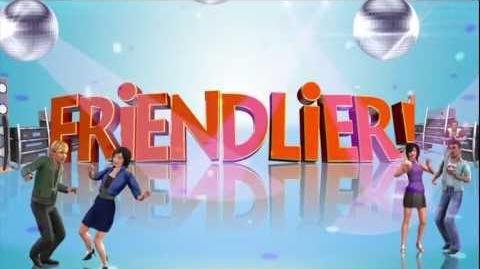 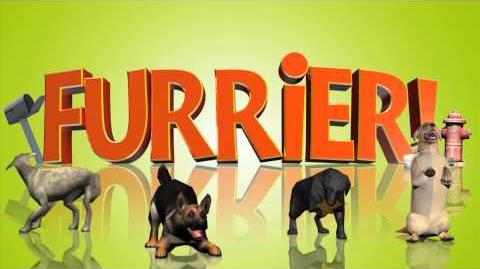 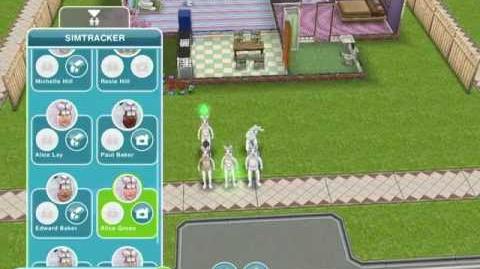 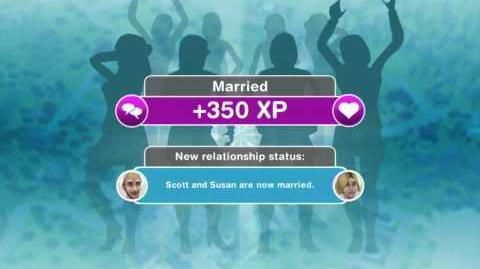 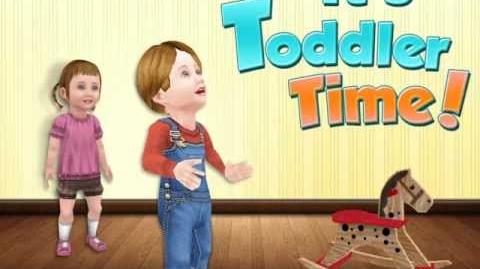 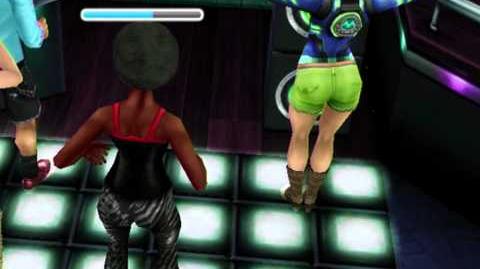 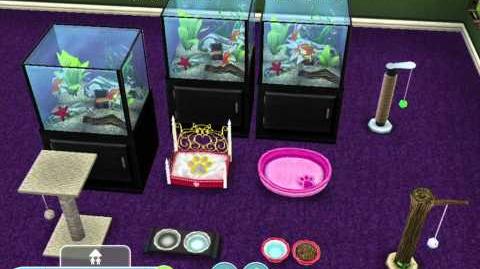 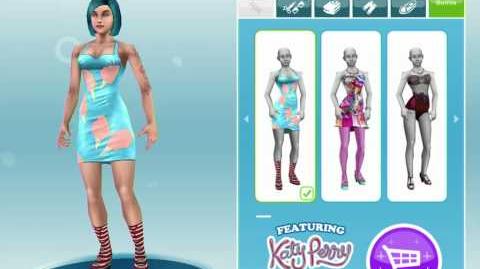 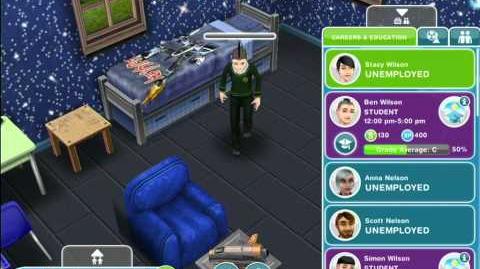 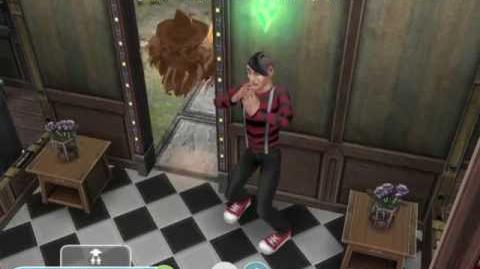 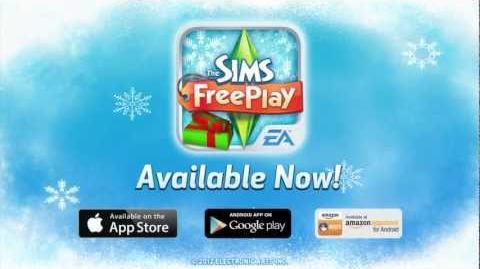 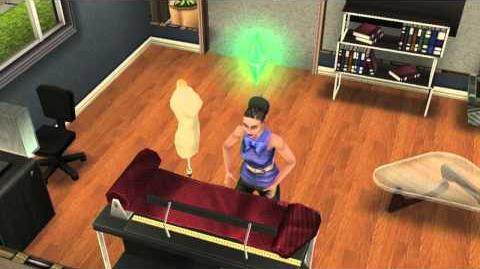 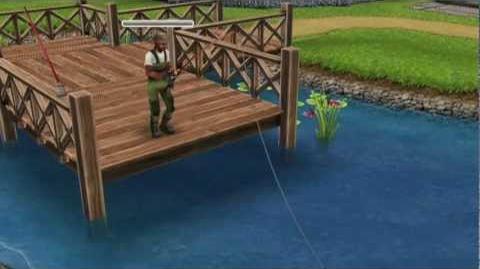 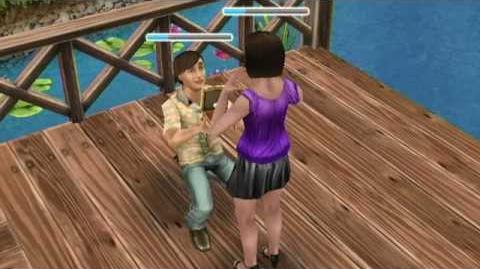 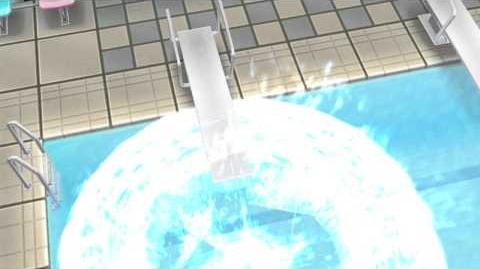 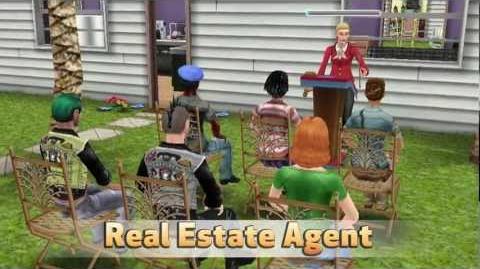 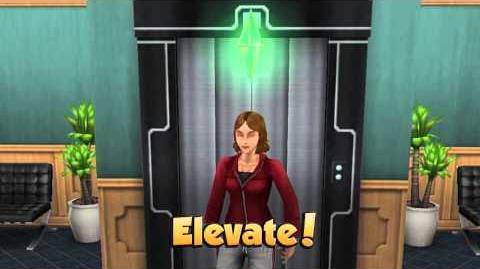 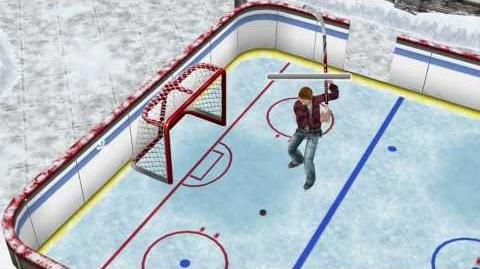 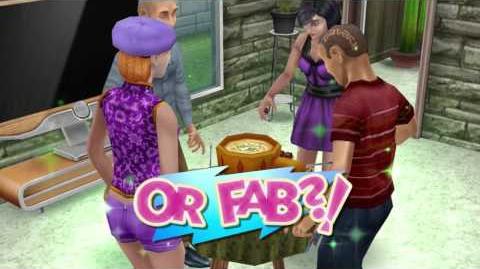 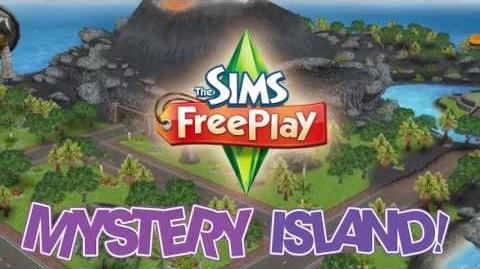 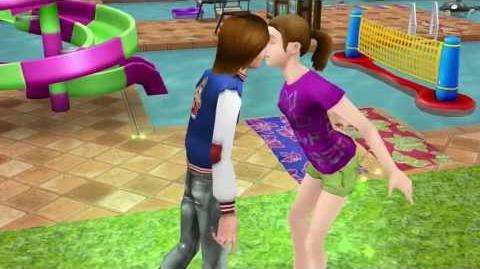 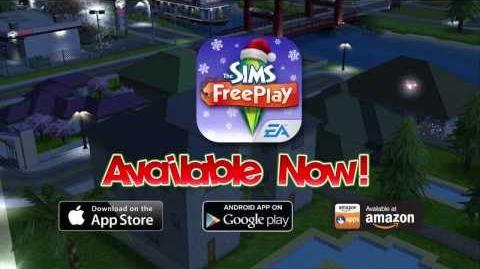