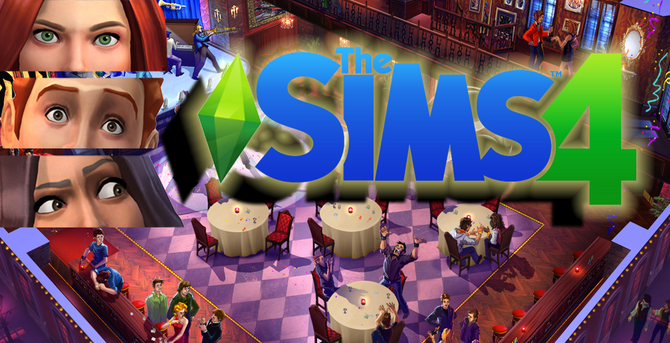 The Sims 4
Fourth main title in The Sims series

The Sims 4 is the next installment of The Sims franchise. On Monday, May 6th 2013, Maxis confirmed that it will be released on Mac and PC in 2014.[1] The original announcement reads:

The Sims franchise is fueled by the passion and creativity of its millions of fans around the world. Their continued devotion to the franchise ignites the fire of creativity of the team at The Sims Studio, driving them to continually improve and innovate on one of the world’s most successful simulation game that has sold more than 150 million copies worldwide.

The Sims 4 celebrates the heart and soul of the Sims themselves, giving players a deeper connection with the most expressive, surprising and charming Sims ever in this single-player offline experience. The Sims 4 encourages players to personalize their world with new and intuitive tools while offering them the ability to effortlessly share their creativity with friends and fans. 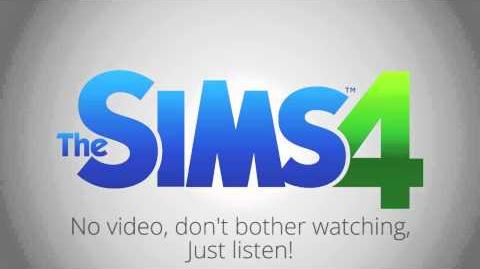 Retrieved from "https://sims.fandom.com/wiki/The_Sims_4?oldid=495072"
Community content is available under CC-BY-SA unless otherwise noted.