The Sims 4: Laundry Day Stuff[1] is an upcoming stuff pack for The Sims 4.[2] The pack marks the return of the laundry system, last seen in The Sims 3: Ambitions, as well as new country-themed outfits and décor.

The stuff pack's development such as content and title was guided by a number of public community votes.[3] The pack will be released on January 16th, 2018.

Wash Your Wardrobe – Gather your Sims’ laundry, load the washing machine, and then toss them in the dryer for a pristine look. Your Sims can also hand wash their clothes in a washtub, then line dry for a spotless outfit that other Sims will surely notice! 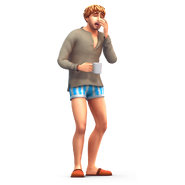 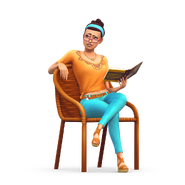 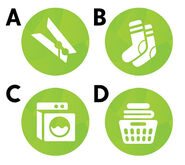 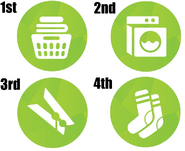 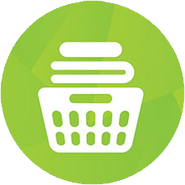 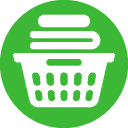 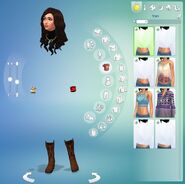 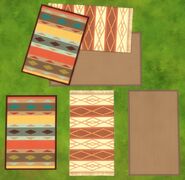 Retrieved from "https://sims.fandom.com/wiki/The_Sims_4:_Laundry_Day_Stuff?oldid=796539"
Community content is available under CC-BY-SA unless otherwise noted.