The Sims Wiki
Register
Don't have an account?
Sign In
Advertisement
in: Pages with reference errors, The Sims 3, Console games in The Sims series,
and 2 more
English

For other versions of The Sims 3, see The Sims 3 (disambiguation).

The Sims 3 is a handheld game, developed by Electronic Arts for the Nintendo DS handheld system.[1]

For the first time ever, players can experience a full life simulation on a handheld with Nintendo DS and 3DS. However, Sims are unable to age, WooHoo, or have children. The neighborhood in the game is Beacon Bay, and many familiar Sims and/or relatives, such as Malcolm Landgraab and Alexander Goth, appear.

The trailer for The Sims 3 for Nintendo DS was released on October 7, 2010. It shows many of the original features of The Sims 3, such as cycling around town and changing Sims' appearance. It also shows the newly added features, such as 'Karma Powers'. It also shows that, unlike previous games, building and customization has been greatly expanded. 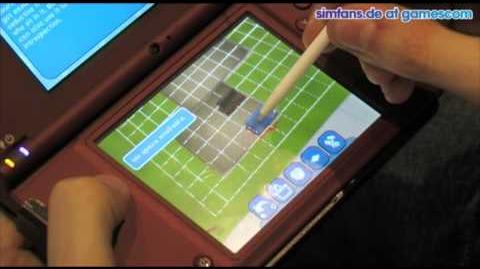 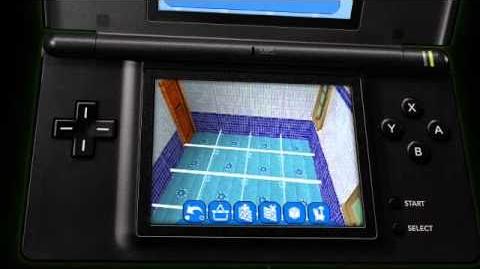 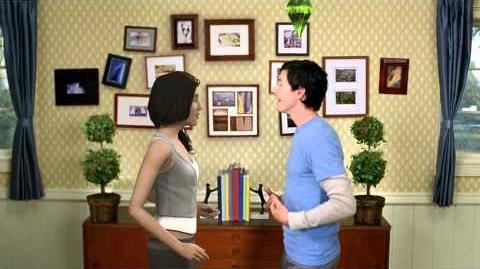 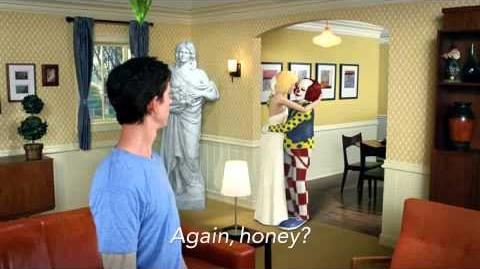 The Sims are Alive! The Sims 3 Console TV Spot