The Sims Wiki
Register
Don't have an account?
Sign In
Advertisement
in: The Sims 3, Stuff packs, Games, Movie Stuff
English 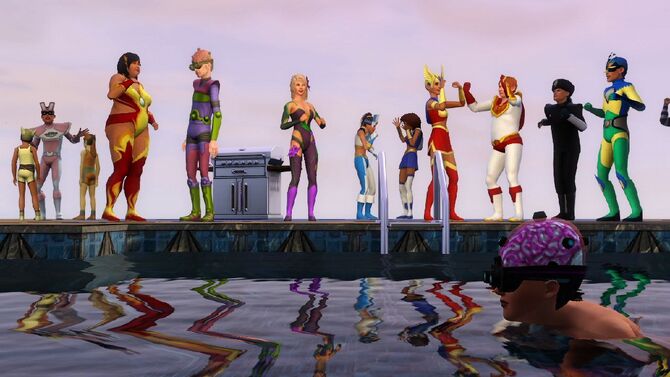 On January 8, 2013, Electronic Arts announced via a press release its plans to release Movie Stuff as the ninth stuff pack for The Sims 3.[3] At the broadcast, it was stated that the stuff pack is still in the early development stage and no name for the product was announced.

On April 8, 2013, in another press release,[4] the title and release month of the stuff pack was announced.

Lights. Camera. Action! Bring all of the glitz and glamour of Hollywood straight into your Sims' homes with The Sims™ 3 Movie Stuff! Set the stage for more unique stories with distinctively themed décor, furnishings, and clothing inspired by iconic movie genres. With a wide range of items from a creepy crypt bed to an iconic ten gallon hat, tell the tales of masked vigilantes, western cowboys (and cowgirls), and be inspired to create quirky horror stories. Deck out your Sims as silver screen legends as their ordinary town meets classic Tinseltown! 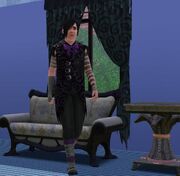 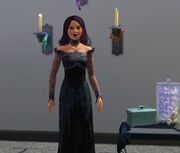 Into the Future Crossover Screenshot 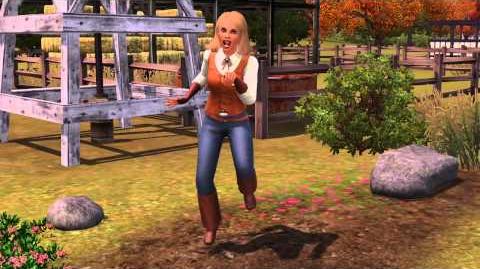 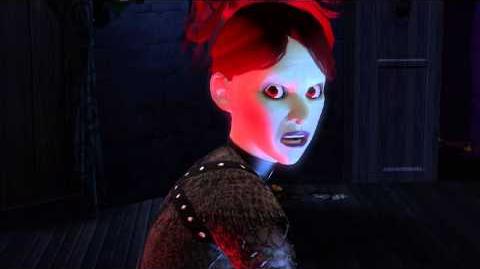 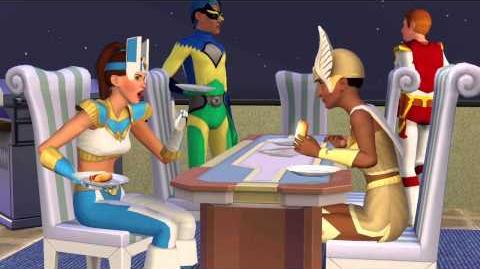 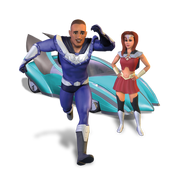 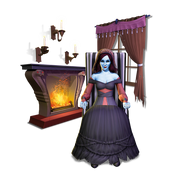