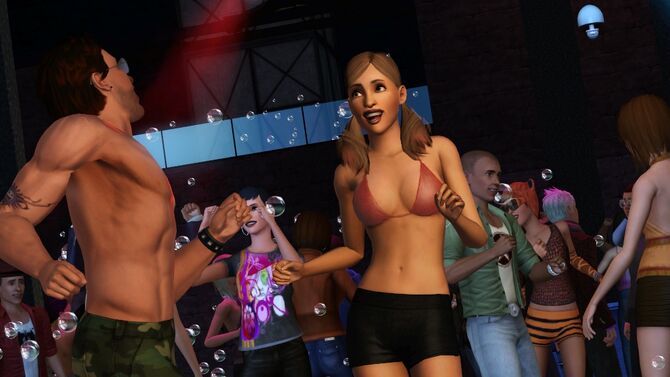 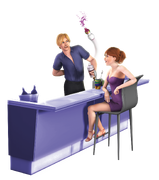 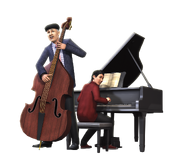 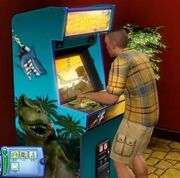 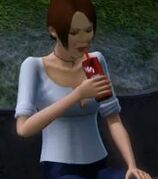 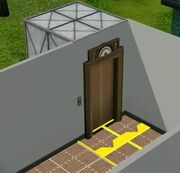 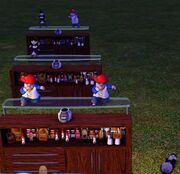 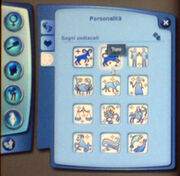 View past articles · Vote on future Featured Articles · Other Featured Content
Retrieved from "https://sims.fandom.com/wiki/The_Sims_3:_Late_Night?oldid=511734"
Community content is available under CC-BY-SA unless otherwise noted.