The Sims Wiki
Register
Don't have an account?
Sign In
Advertisement
in: Featured Articles, Expansion packs, The Sims 3,
and 2 more
English 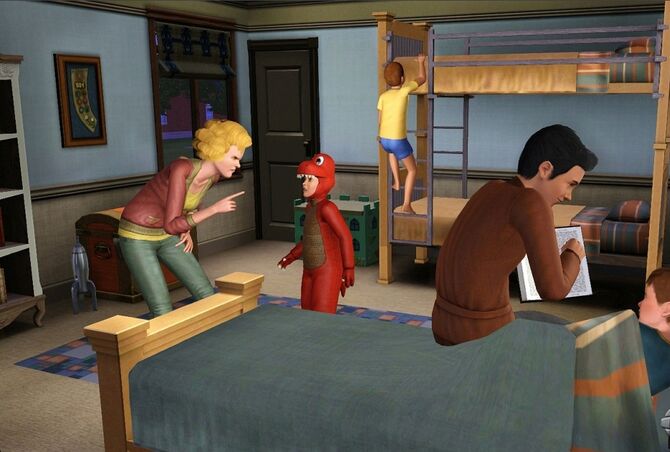 A trailer, which later turned out to be legitimate, was leaked on March 11, 2011 from official The Sims 3 Twitter and Facebook accounts. The trailer was leaked along with a trailer for a then-unconfirmed expansion pack, "Unleashed" (later confirmed as The Sims 3: Pets). Features shown in the trailer include tree houses, on-the-ground water slides, spiral staircases, mid-life crisis, family videos and pranks. On April 5, 2011, EA confirmed the rumors with a press release, followed by an official release of the trailer.

A child using the water slide 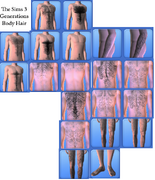 A female Sim reading book to a child Sim 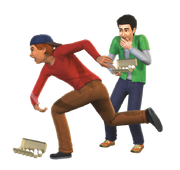 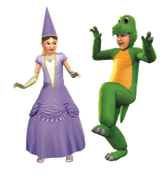 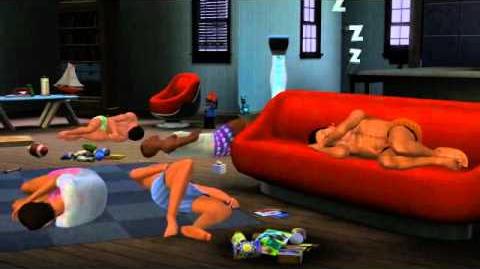 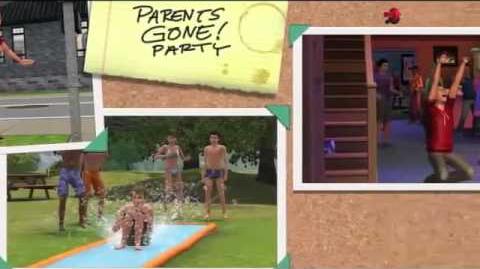 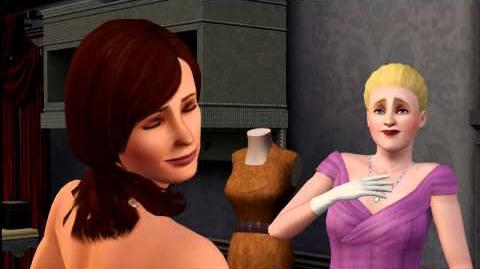 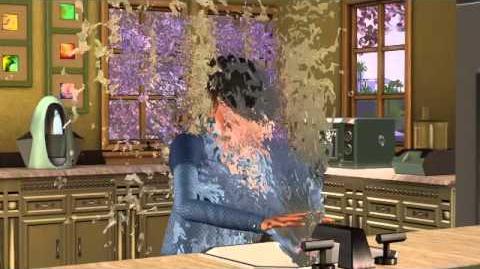 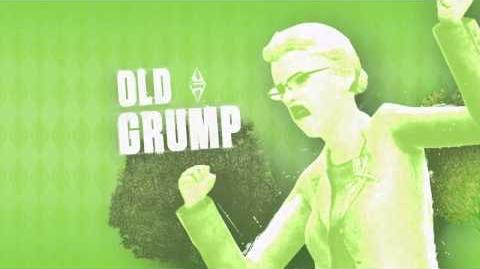 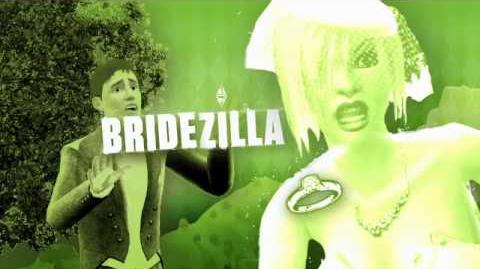