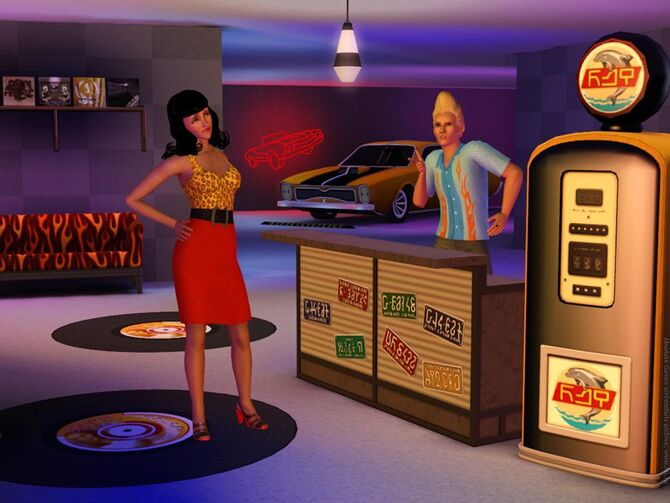 The Sims 3: Fast Lane Stuff is the second stuff pack released for The Sims 3. It was officially announced on June 28, 2010[1] and the official release in North America was September 7, 2010.[2] The release date for Europe was September 9. In some places, it was September 10.

FLS is centered around cars and the lifestyle of the Sims who drive cars. It features 12 new vehicles and many new objects and styles of clothing, as well as the Vehicle Enthusiast trait, created for FLS and available with Patch 15, released along with the Stuff Pack.

Shift gears and take your Sims for a spin with The Sims 3: Fast Lane Stuff. For the first time ever in a stuff pack, your Sims can get new cars along with furnishings, décor, and apparel in four distinct vehicle‐themed lifestyles. Will your Sims embody the speed demon way of life? Or cruise in classic luxury automobiles with the top down? Will they rebel against the establishment in pin‐up girl dresses and rockabilly tough guy attire? Or pursue a life of intrigue with spy‐themed, sexy apparel and automobiles? Whatever their lifestyle, The Sims 3 Fast Lane Stuff takes your Sims on the rides of their lives!

As the first stuff pack dedicated to vehicles and the fast-lane lifestyle, The Sims 3 Fast Lane Stuff pack allows the player to choose from four different lifestyle options: racing, intrigue, rockabilly and classic luxury. Each one offers unique items to outfit Sims with the newest fashions, home furnishings and vehicles. Now Sims can have the ultimate garage where they can store their hot rod, professional racing car or even their motorcycle. For example, there's a sponsor-laden racing jumpsuit, neon wall sign, trophy case, workbenches, tool boxes and loads more! Give them the ride they've always dreamed of, and the lifestyle to go along with it. With The Sims 3 Fast Lane Stuff pack, create the ultimate experience for the car enthusiast in you.

Getting ready for a country picnic

A Sim cruising in a vintage car. 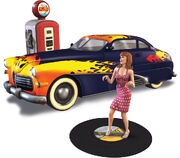 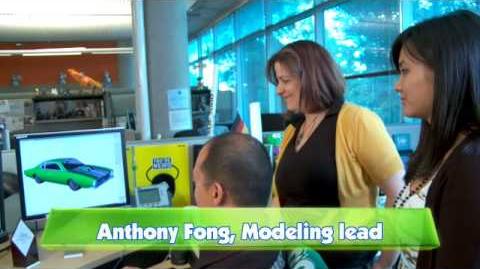 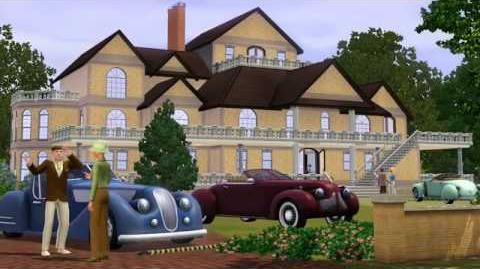