The Sims Wiki
Register
Don't have an account?
Sign In
Advertisement
in: Vacation, Games, Expansion packs, The Sims
English 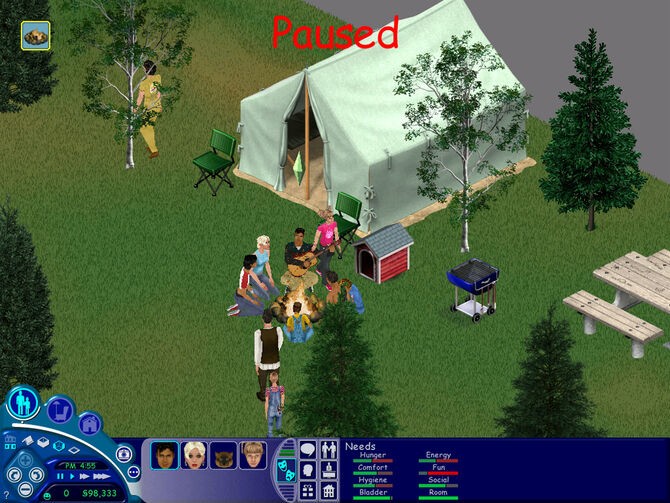 The Sims: Vacation
Expansion pack for

The Sims: Vacation (released as The Sims: On Holiday in the UK, Ireland, China & Scandinavia) is the fourth expansion pack for The Sims. The game associates the Vacation Island sub-neighborhood with the pre-existing base neighborhoods. It was released on March 25, 2002 worldwide.

If The Sims: Unleashed is installed, pet beds and food bowls will be added to vacation lots, however sometimes the game won't add them so the player will need to add them to the vacation lot if they wish to send a family with a pet to the island. 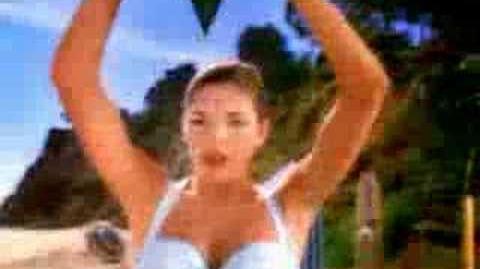 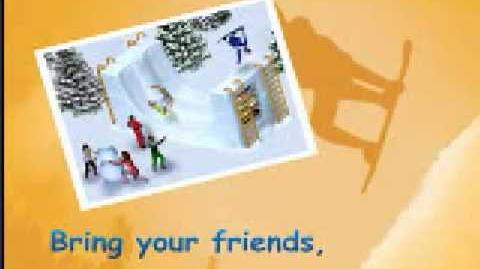 European box art, where the expansion is called The Sims: On Holiday

Japanese box art, where the expansion is called SimPeople: Vacation