The Sims Wiki
Register
Don't have an account?
Sign In
Advertisement
in: Pets, Unleashed, Games,
and 2 more
English 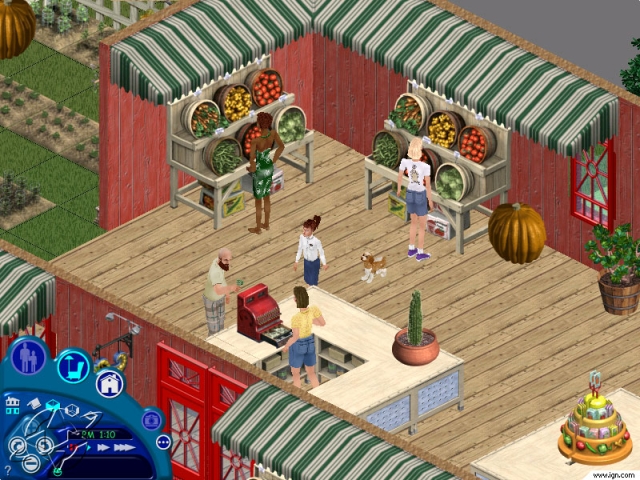 The Sims: Unleashed
Expansion pack for

The Sims: Unleashed (released September 25, 2002) is the fifth expansion pack for The Sims. It adds many new features, such as farming, going to community lots, and about 125 new objects as well as 5 brand new careers. However, the main new feature is the ability to own pets: cats, dogs, birds, fish, or reptiles. The concept of owning pets are later reintroduced in The Sims 2: Pets, The Sims 3: Pets, The Sims 4: Cats & Dogs and The Sims 4: My First Pet Stuff. Its theme of gardening and farming crops later reappeared in The Sims 2: Seasons, The Sims 3 and The Sims 4.

The Sims have pets!

Give your Sims the chance to add a furry friend to the family. Housebreak your pets, train them to do tricks, buy them toys, treats, and accessories, and do your best to keep them from destroying the house!

A picture of the icon of the upside-down face plague 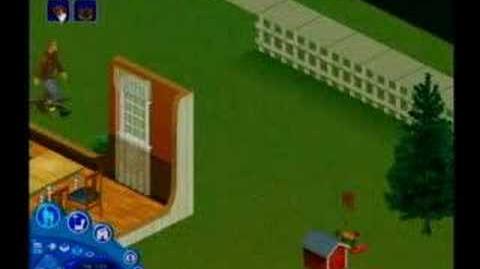 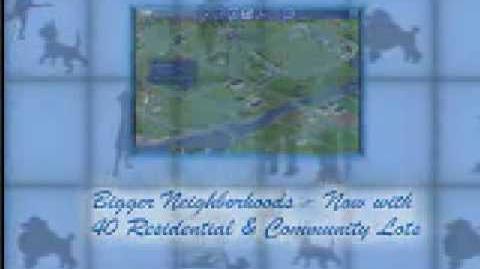 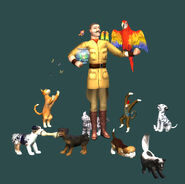