The Sims Wiki
Register
Don't have an account?
Sign In
Advertisement
in: Superstar, Games, Expansion packs, The Sims
English 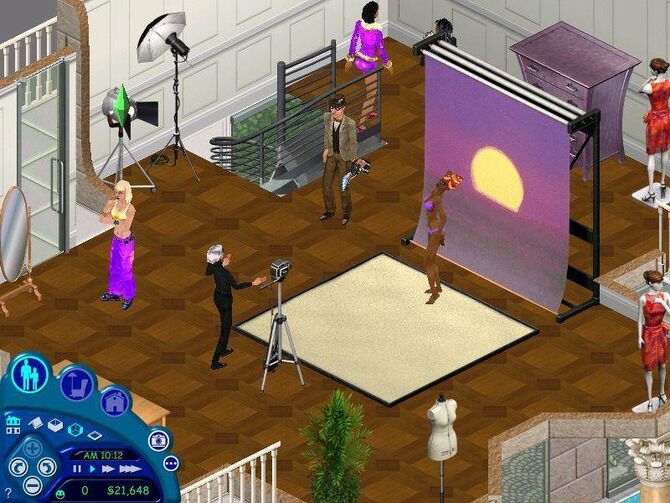 The Sims: Superstar
Expansion pack for

The Sims: Superstar, released on May 15, 2003 in Region 1, is the sixth expansion pack for The Sims. It allows players to guide Sims to fame. It is one of the few expansion packs for the original game not to lend its theme to a later re-make for The Sims 2; however, its basic premise of accompanying a playable Sim to their workplace and guiding their actions throughout the working day was revisited in The Sims 2: Open for Business, The Sims 3: Ambitions and The Sims 4: Get to Work, and the mechanics surrounding celebrities were reintroduced in The Sims 3: Late Night, The Sims 3: Showtime and The Sims 4: Get Famous.

Your Sims are Famous!

In The Sims™ Superstar Expansion Pack*, The Sims are ready for their close-up. Players can now realize their fantasies of fame and fortune as they pursue the dream of being a Rock Star, Movie Star or a Supermodel and live the lifestyle of a celebrity. All new gameplay, new social interactions, and a whole new in-game destination offers players an all access pass to the world of superstardom. Will your Sim become an icon or fade into the obscurity of bad dinner theater? Will they win a coveted Simmy award or be regulated to an infomercial? In The Sims Superstar, you are the idol maker. 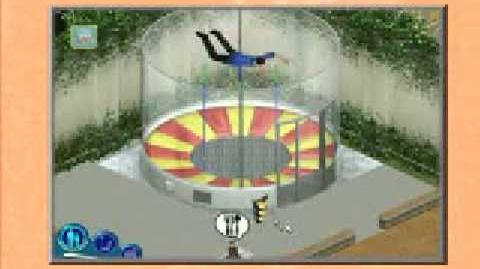 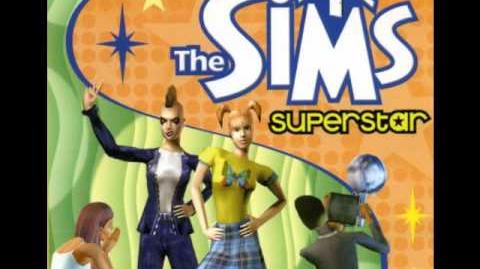