The Sims Wiki
Register
Don't have an account?
Sign In
Advertisement
in: Hot Date, Games, Expansion packs, The Sims
English 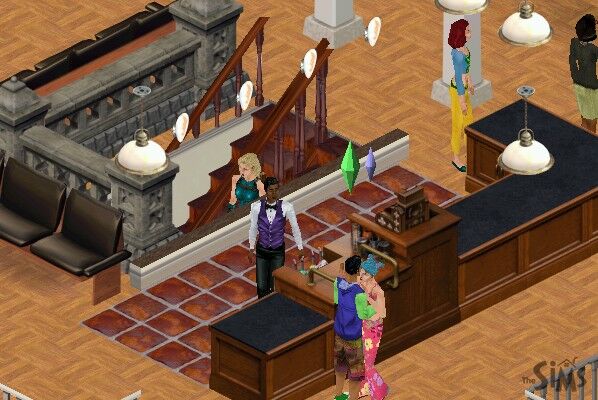 The Sims: Hot Date, released on November 14, 2001, is the third expansion pack for The Sims. It introduced community lots to the series, making it the first instance where players are able to play their Sims on lots other than the Sim's home lot. Its theme and many of its features, including the addition of a Downtown sub-neighborhood, were reimplemented in Nightlife, the second expansion pack for the sequel game The Sims 2. Some elements of The Sims 3: Late Night and The Sims 4: Dine Out also feature dating mechanics.

Play matchmaker to your Sims and watch the sparks fly or fizzle.

Get them out of the house and into the all-new downtown area where they’ll gossip over a candlelit dinner, buy gifts for their dates or just cruise the Strip in hopes of getting lucky. Will your Sims find true love or be destined to a lifetime membership in the lonely hearts club? 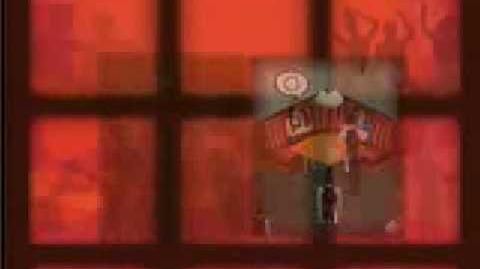 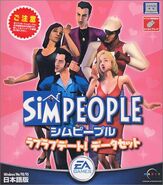