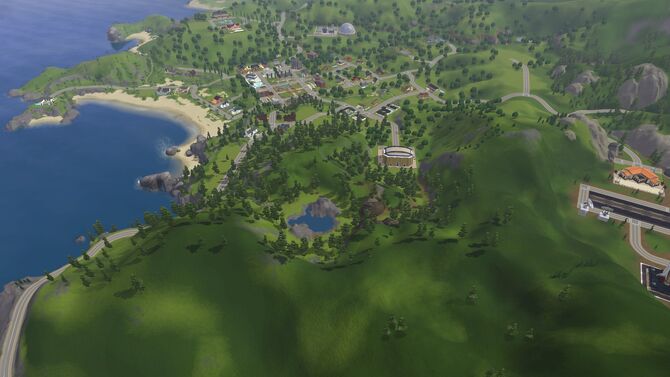 Sunset Valley is the world shipped with The Sims 3.

Families in the Family bin

Sunset Valley is totally different in the mobile version. The park in the middle of town is replaced with a small lake, and only a few neighborhoods and families from the PC version can be found here. 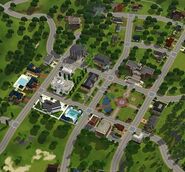 View past articles · Vote on future Featured Articles · Other Featured Content
Retrieved from "https://sims.fandom.com/wiki/Sunset_Valley?oldid=784636"
Community content is available under CC-BY-SA unless otherwise noted.