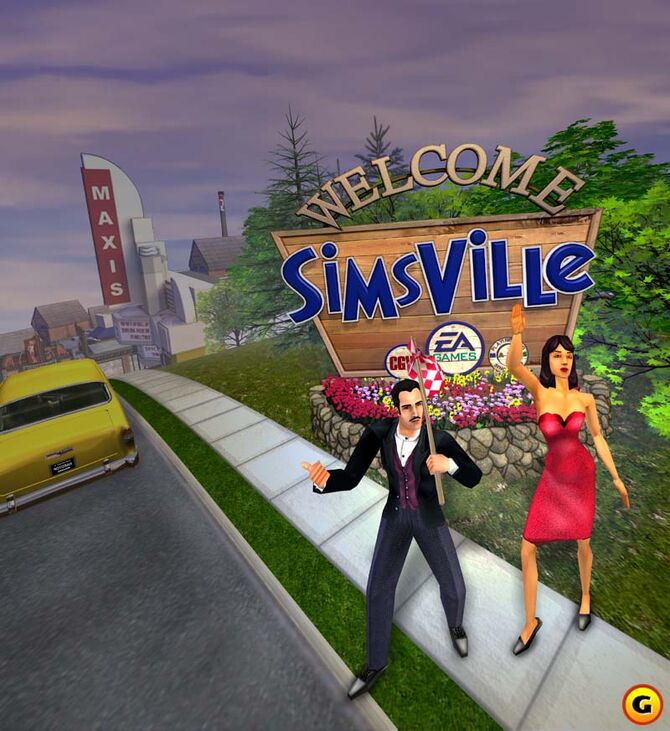 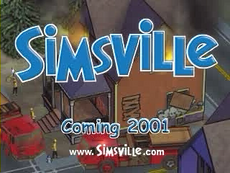 The ending of the Simsville trailer, displaying its stated year to be released and logo.

SimsVille was a cancelled computer game from Maxis that was going to be a cross between The Sims and SimCity. It was announced before 2000, but cancelled in September 2001. The game was to offer the user control of a multitude of houses in a neighborhood in a fashion similar to The Sims. The cancellation came as Maxis decided to apply more of its staff to development of The Sims products. Many aspects of the game, such as a communal "downtown" area, were incorporated into The Sims: Hot Date. Also, several elements of SimsVille, such as obtaining feedback from citizens, were used in Maxis's next city simulation game, SimCity 4, the fully 3D neighborhood view format was also used in The Sims 2.

The official website now links to EA's site for The Sims Series. 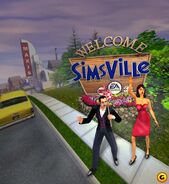 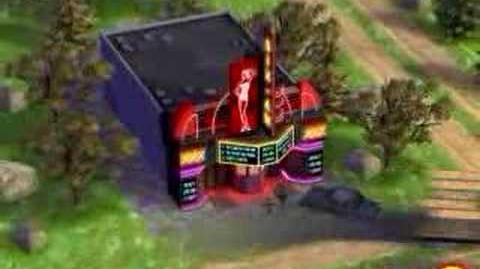