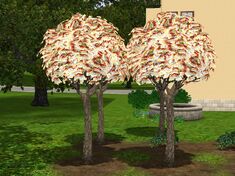 How much money can Sims have?[] 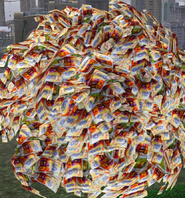 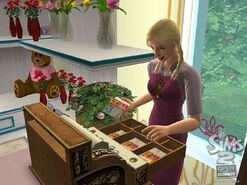 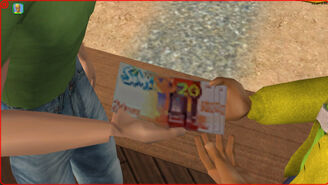 Simoleons from The Sims 2