The Sims Wiki
Register
Don't have an account?
Sign In
Advertisement
in: Worlds in The Sims 3, World Adventures, Shang Simla
English 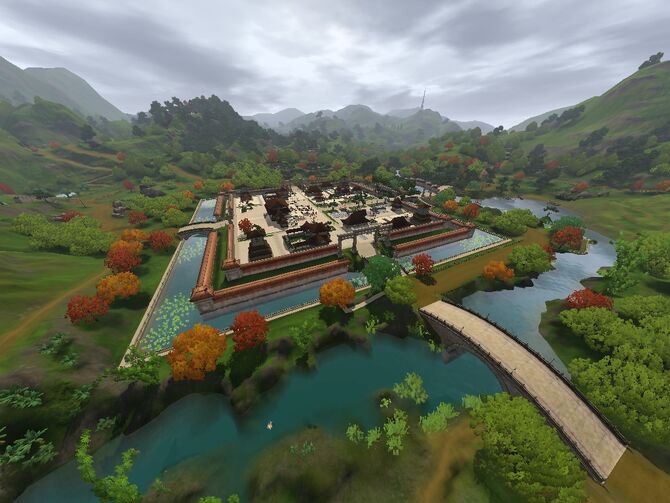 Shang Simla (模海) is a pre-made destination sub-world that was added to The Sims 3 in The Sims 3: World Adventures, along with Champs Les Sims and Al Simhara.

Shang Simla is a peaceful community set near a mountainous area of China near the Great Wall. It was founded by a group of monks with an ethos of discipline and Martial Arts. The town is named after Shang Ri-La. It is full of colorful flora, such as Chinese elms and cherry trees, growing on deep green hills. This sub-hood features activities and items that compliment Chinese culture and architecture. Shang Simla is the hub for training in the Martial Arts skill introduced in World Adventures. Sims can also explore landmark tombs and hidden tombs throughout this world, there are numerous adventures to be had. There are numerous pre-made families in Shang Simla, although they all unfortunately lack description texts and money. Description text on some objects introduced in World Adventures expand on the lore of Shang Simla, depicting characters such as painter Han Shin.

A trip to Shang Simla costs §1300 for a single Sim and §1000 for each additional Sim, making it the cheapest vacation destination the player's Sims can travel to.

Comparisons with the Real World[]

Unlike Al Simhara and Champs les Sims, Shang Simla has elements taken from several real world locations around China, mostly from Beijing. It is set in the mountains, most likely the Taihang mountains of Hebei, Shanxi, and Shaanxi considering the Great Wall.

All Sims among these families have the hidden Asian Culture trait. NPCs generated in Shang Simla do not have this trait, instead they have the hidden trait connected to their job (e.g. Pizza Appreciator for Pizza Delivery), and other Sims such as Explorers have no hidden traits at all. 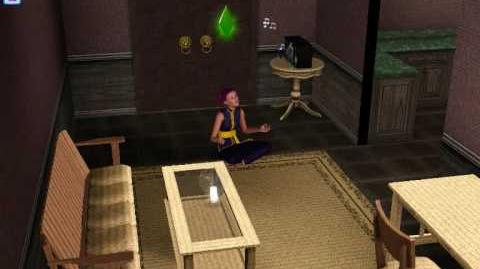 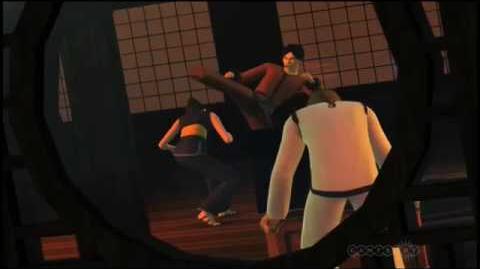