The Sims Wiki
Register
Don't have an account?
Sign In
Advertisement
in: Services, Types of NPCs, Repo-men/women,
and 4 more
English 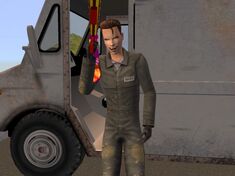 If the player removes the doors leading into the house, the repo-man will simply use his gun outside, and the object will still be repossessed. Also, if the household does not have any objects that can be taken, the repo-man will still prompt the family that he will repose objects, wave his gun and then leave. No unique dialog occur when this happens. 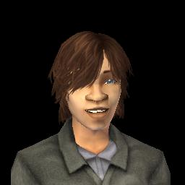 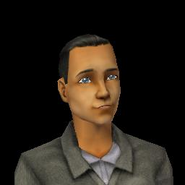 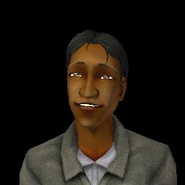 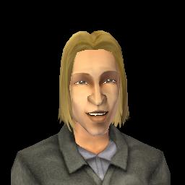 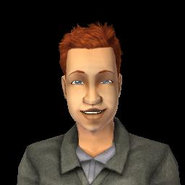 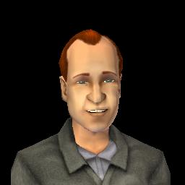 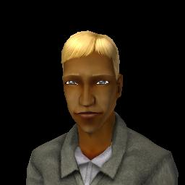 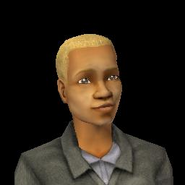 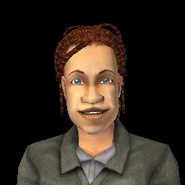 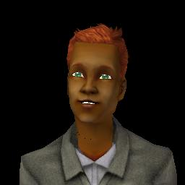 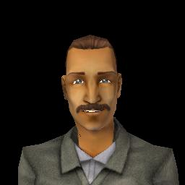 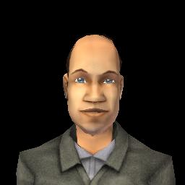 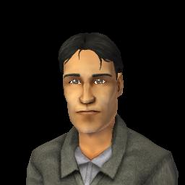 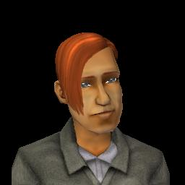 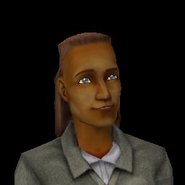 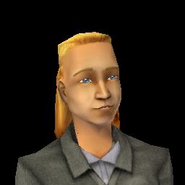 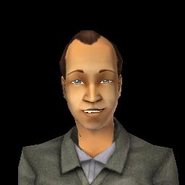 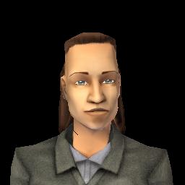 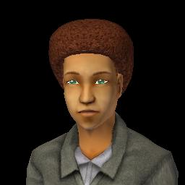 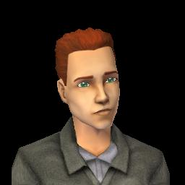 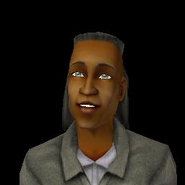 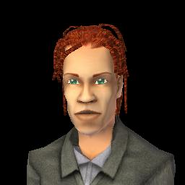 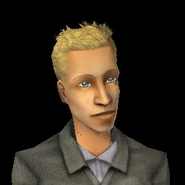 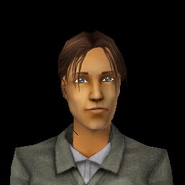 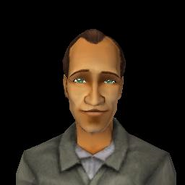 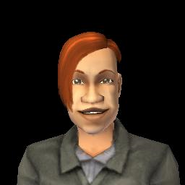 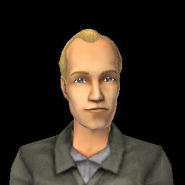 In The Sims 3, sinister music will indicate the repo-man's presence. If he is present in and players try to save the game, the game will ask the player if they want to save in the current situation. Build/buy modes and edit town cannot be entered while the repo-man is on the lot.

Like in The Sims 2, the repo-man can be removed from the lot with testingcheatsenabled by shift-clicking on him, selecting "Object...", and then "Delete it". However, the truck (or boat, if in Isla Paradiso) will need to be deleted manually. If the player removes the doors leading into the house, the repo-man will use his teleporter to gain entrance. Moreover, locking the doors or using the alwaysallowbuildbuy cheat[TS3:A] and building walls around the repo-man will not stop him.

Repo-men were initially added to The Sims 4 in the Discover University expansion, but they are also in the base game as of patch 95. Repo-men will arrive to repossess a household's furniture after their water and electricity has been shut off for neglecting their bills. This will absolve their bills. However, this will not absolve them of their debt, and they still have to pay their loans. Until they do, repo-men will keep showing up each day.

Repo-men will also repossess a university student's furniture if they do not pay off any student loans they took out. If there is nothing to repossess, the repo-man will complain about it and leave, but they will return as soon as the household has something of value for them to take again.

If the repo-men is about to take a valuable object, Sims can ask them not to take object and hope that they'll move to another object for repossession. Sims can also try to appeal to humanity, bribe with simoleons, or fight the man. If successful the repo-men will not repossess an object and leave the household.