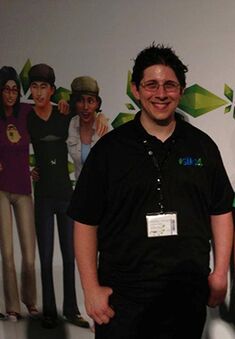 Graham Nardone or SimGuruGraham is an associate producer at Electronic Arts (EA),[1] and a producer for The Sims game series,[2] including The Sims 4 and several expansion packs for The Sims 3. Nardone is well known by his Twitter handle SimGuruGraham, and on TheSims3.com as SimGuruSemedi. Graham is one of the most active Sims producers within the community, often responding to player questions and making announcements about recent developments through Twitter. 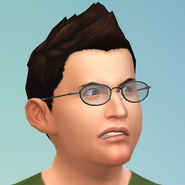 Graham's Twitter profile picture
Add an image to this gallery

Retrieved from "https://sims.fandom.com/wiki/Graham_Nardone?oldid=854063"
Community content is available under CC-BY-SA unless otherwise noted.