Timothy Taylor is the youngest son of Luke Taylor and Dan Plummer. He was born on 1/3/2[1] in the Taylor Home.

Timothy doesn't own a business yet, but he is next in line after his brother Lance. 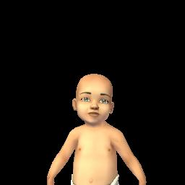 Timothy as a baby 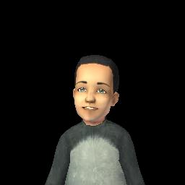 Timothy as a toddler 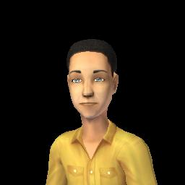 Timothy as a child 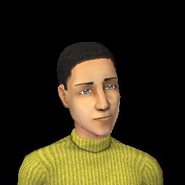 Timothy as a teen 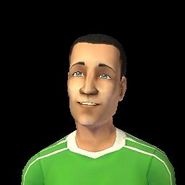 Timothy as a young adult 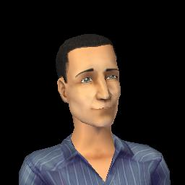 Timothy as an adult

Retrieved from "https://sims.fandom.com/wiki/Fanon:Timothy_Taylor?oldid=757471"
Community content is available under CC-BY-SA unless otherwise noted.