Featured Fanon
This fanon was a Featured Fanon in August 2013. Its layout and content is an example of excellence in the Fanon Namespace.

The Space family are a wealthy family who gained their fortune from scratch.They main family lived in Lavisha but they have spread around Lavisha to all the Universities and Suburbs. Most of the family are aliens however some have managed to escape the unique skin tone which distinguishes them from the rest of Lavisha. Due to the fact that the family is rich and wealthy not many people make fun of the skin tone.

The Missing Branch were a branch of the family who were desdendants of Mickey after he had a relationship with Minerva and got her pregnant on two separate occasions. This branch grew up In Strangetown where life was much harder and dictated by the military family, the Grunt Family who insisted on proving your worth and death to the weak. They lived there for several years before the last of the Strangetown Space family moved to Lavisha in the hope of a better life.

Atta mourning Amin.
Add an image to this gallery

Kylie and her new son Niall.

Quinn and Barney as a toddlers.

Barney finding Debbie on the floor.

Debbie and Barney together.

Debbie's final death.
Add an image to this gallery

Jeanie and Ember watching the waves.

Lupin and Ember in College.

Lupin and Ember watching the waves.

Lupin and Ember studying with Ginger and Billy.

Lupin after she was caught cheating.

Jeanie thinking about her father.
Add an image to this gallery

Flynn and Adrian before he left.

Adrian and Flynn at the park.

Juan coming over to meet Amin. Jr for the first time.

Juan and Amin. Jr after meeting for a bit.

Amin. Jr with his girlfriend, Georgia while his other lover watches.

Flynn and Ariel arguing over her allowance.

Flynn and Juan eating Lobster Thermidor.
Add an image to this gallery

Elsa wondering what happened to her...

Kayla and Ryan getting engaged at a restaurant.

Roger and Audrey at tea with the twins.

Imogen getting ready for the party that would break her and Vanessa up.
Add an image to this gallery

Nancy comforting Allen.
Add an image to this gallery

Summer and Allen hanging out at Summer's home.

Layla trying to get Toby's attention.

Toby with Rose.
Add an image to this gallery 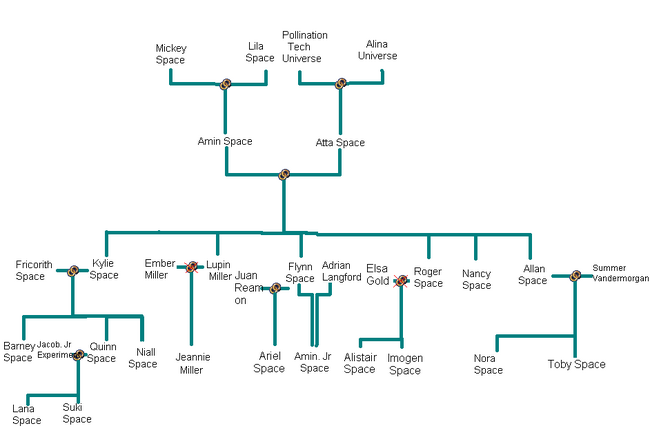 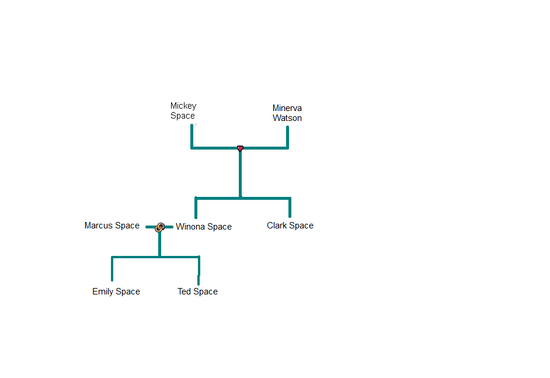 Retrieved from "https://sims.fandom.com/wiki/Fanon:Space_family?oldid=724735"
Community content is available under CC-BY-SA unless otherwise noted.