Miranda Capp is a resident of the Veronaville district in my player stories. She is the oldest child of Goneril and Albany Capp. She is also older sister of Hal, Desdemona, Ariel and Cassio. She is the niece of Regan, Kent and the late Cordelia Capp. Her cousins are Tybalt, Juliette, Hermia, and Edmund Capp.

Miranda's closest friend is Angela Pleasant, a fellow student at her high school. However, it is currently unknown how Miranda will react to Angela dating her crush, Mercutio.

Miranda and her best friend, Angela. 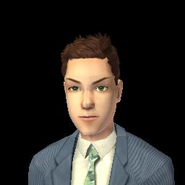 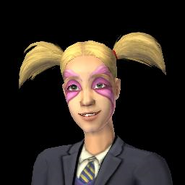 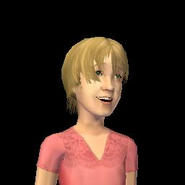 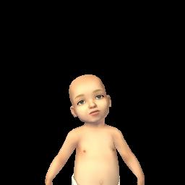 Miranda's younger brother, Cassio.
Add an image to this gallery

Retrieved from "https://sims.fandom.com/wiki/Fanon:Miranda_Capp_(marimisawa)?oldid=827158"
Community content is available under CC-BY-SA unless otherwise noted.