Lee Wizard (né Harper) with his twin brother Chad Harper are middle sons of David Harper and two of Timothy Taylor's sons born on the same date, 3/2/3[1]. Lee was born in the Harper Home. On 2/5/4, Lee found the Ways of the Light and became a wizard. On 4/5/4, he got engaged to Sebastian Wizard and moved out with him to create the Wizard family. On 1/4/5 Sebastian gave birth to his son Bill Wizard.

On 2/5/5, Lee claims that he was abducted in the middle of the night and tested on. He says that he was made into a furry creature and then a lifeless creature. His personality was also altered during these tests. Lee was able to find a cure for the creature alterations, but not for the personality alterations. He was shocked that Sebastian still wanted to marry him, and they were married on 2/3/5.

Lee does not own any businesses yet. 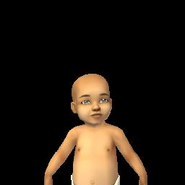 Lee as a baby 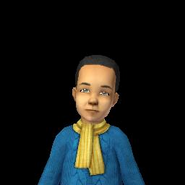 Lee as a toddler 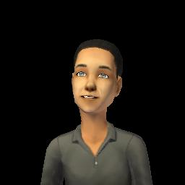 Lee as a child 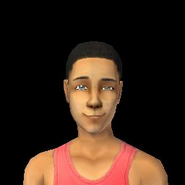 Lee as a teen 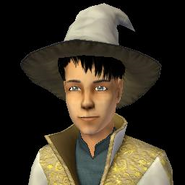 Lee as a teen wizard 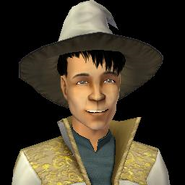 Lee as a young adult

Retrieved from "https://sims.fandom.com/wiki/Fanon:Lee_Wizard?oldid=750014"
Community content is available under CC-BY-SA unless otherwise noted.