Fanon article ownership
This fanon page was created and is owned by Vohki (talk). Unless the edit is constructive and/or minor (such as fixing a template), please do not edit this page unless given permission from the author.

Julia Lothario is the daughter of Don Lothario and Pollination Technician 10. Julia was always picked on at school for her appearance. When Julia became a teen, she never got a date because boys where disgusted of her. When it came to Julia's adulthood, she was prepared to live on her own. Julia was always depressed about her alien lineage and her appearance. Her father always cheered her up by playing games with her, she tried playing with other kids but they always said no and the parents got them away from her. But she always knew there was hope, she still wasn't excepted. During her end of her teen years, she met a person named Beau Broke, but once she met Beau, he beat up Julia. Is there still hope for Julia or is there pain? 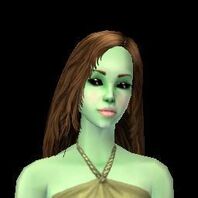 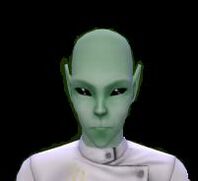 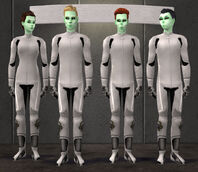 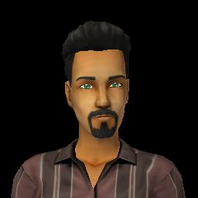 Add an image to this gallery
Retrieved from "https://sims.fandom.com/wiki/Fanon:Julia_Lothario?oldid=907871"
Community content is available under CC-BY-SA unless otherwise noted.