Jim Harper is the youngest son of Tyler Harper and the middle son of Luke Taylor. He was born on 1/4/2[1] in the Harper Home.

While Jim was a young adult, Tyler gave him a lot to run his music business. Jim hopes that it will become the place for everything music. After becoming an adult, Eric Gardener gave birth to Jim's oldest son Noah Plummer on 3/2/3. Jim gave birth to his middle son, Brad Baker, on 3/1/3 who was sired by Jared Plummer. On 4/1/3 Connor Baker sired Jim's youngest son Corbin Gardener.

As of 3/5/5, Jim is 69 days old. He really grown into his independence. Music has really been something of an inspiration to him. Maybe he does have something relevant to his family name after all. 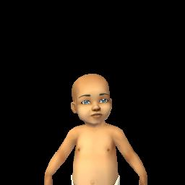 Jim as a baby 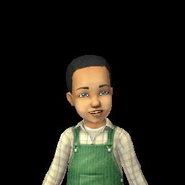 Jim as a toddler 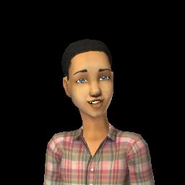 Jim as a child 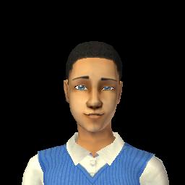 Jim as a teen 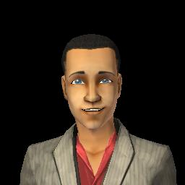 Jim as a young adult 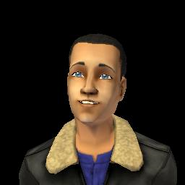 Jim as an adult

Retrieved from "https://sims.fandom.com/wiki/Fanon:Jim_Harper?oldid=752881"
Community content is available under CC-BY-SA unless otherwise noted.