Jason Potter is the youngest son of Kyle Potter and the middle son of Tyler Harper. He was born on 1/5/2[1] in the Potter Home.

As of 3/5/5, Jason is 70 days old. He has finally grown up to independence. It seems that Jason has no interest carrying on the Potter name or giving birth to anyone like his dam[2]. Luckily, Martin seems more than happy to carry on the Potter name. Jason is, however, willing to play a helping role for Martin as head of the household.

Jason doesn't own a business yet, but that is the last thing on his mind right now. Actually, he hopes that Martin will be around forever so that he won't have to take over when Martin is gone. 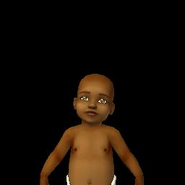 Jason as a baby 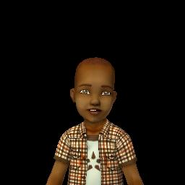 Jason as a toddler 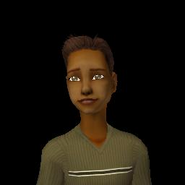 Jason as a child 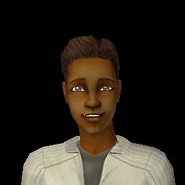 Jason as a teen 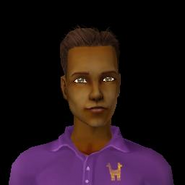 Jason as a young adult 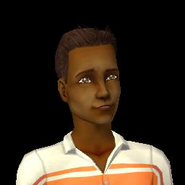 Jason as an adult

Retrieved from "https://sims.fandom.com/wiki/Fanon:Jason_Potter?oldid=756282"
Community content is available under CC-BY-SA unless otherwise noted.