Eric Gardener is the oldest son of Mike Gardener and Sean Carpenter. He was born on 4/5/1[1] in the Gardener Home.

When he became a teen, he started exhibiting PlantSim attributes by having green skin and eyes, but he didn't get his head of leaves until he was a young adult. At the request of his dam, Mike, he keep his appearances to look like a normal Sim so that others in the community wouldn't find out.

After his dam died, Eric decided to stop covering up his appearances and reveal that he and his son Patrick are both PlantSims.

As of 3/5/5, Eric is 75 days old. He is the head of the household and handling the work around the garden and the store. He is as good of a gardener as his dam[2] was and possibly even a better business owner. 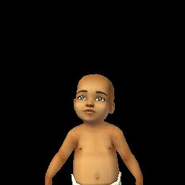 Eric as a baby 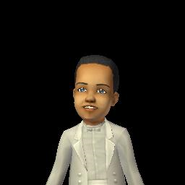 Eric as a toddler 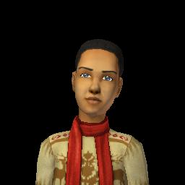 Eric as a child 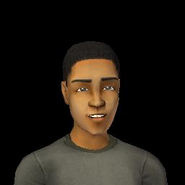 Eric as a teen 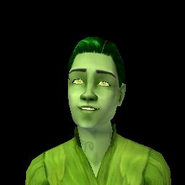 Eric as a teen PlantSim 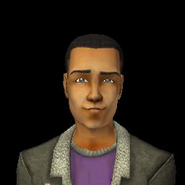 Eric as a young adult 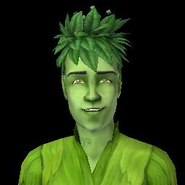 Eric as a young adult PlantSim 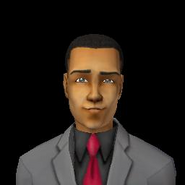 Eric as an adult 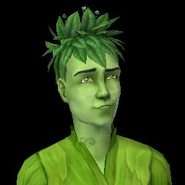 Eric as an adult PlantSim

Retrieved from "https://sims.fandom.com/wiki/Fanon:Eric_Gardener?oldid=757103"
Community content is available under CC-BY-SA unless otherwise noted.