Fanon article ownership
This fanon page was created and is owned by JeppeHundebøl (talk). Unless the edit is constructive and/or minor (such as fixing a template), please do not edit this page unless given permission from the author.

When Edith became a toddler she learned all her toddler-skills by her parents.

Not much happen during her childhood, except the birth of Robert.

Right after she turned into a teen Anna was born. She started dating a sim named Harry.

As an Young Adult, Harry proposed to her and they got married. Not long after they got married, they got divorced. Whether it was because Edith found out about Harry's cheating or because Harry found out that Edith only married him for the money, this is still unknown to the rest of the family.

Not much is known about her Adulthood. 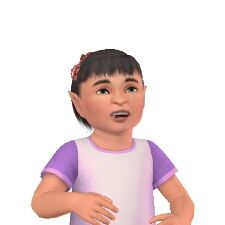 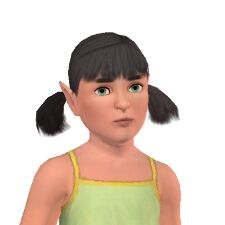 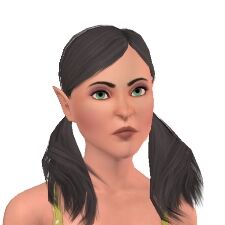 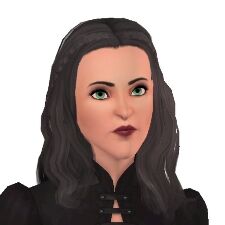 Retrieved from "https://sims.fandom.com/wiki/Fanon:Edith_Saltman?oldid=638577"
Community content is available under CC-BY-SA unless otherwise noted.