Fanon of Preexisting Sim
This page is about a preexisting Sim in a fanon setting. This article should not be treated as an canon article. For information about the canon Sim, visit here: Don Lothario

Don Lothario is a Sim in Vl4dimir-g0thik Riverview.

At the start of the game, Don was not really interesting. He was living alone, a bit far away from the center of Riverview. He then met Nina Caliente, and things got suddenly way more interesting. They had a romantic interest in each other, but none of them really wanted to get steady. They just had some dates and woohooed at the end of each one. One day, Don received a phone call from the hospital: Nina had just given birth to his daughter, Sofia. Problem was that Don found a new lover, Shirley Lin. He didn't want to see his daughter at first, despite sending some money to Nina to help her. After his marriage with Shirley, Don decided to go back to Nina, and he apologized for his fault. Nina was really happy that he wanted to be implied in his daugther's life! In addition, Nina was pregnant with George Dean's child, and needed some help with Sofia. Don didn't get really implied while Sofia was still a toddler. Then Shirley got pregnant, and after giving birth, Don realized how wonderful a child was. He wanted to be more present in Sofia's life. Now he shares a good relationship with her. 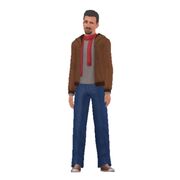 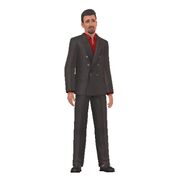 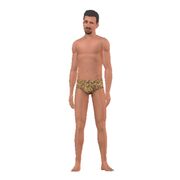 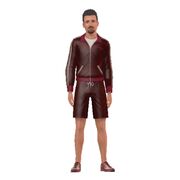 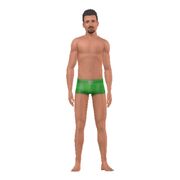 Swimwear
Add an image to this gallery

Retrieved from "https://sims.fandom.com/wiki/Fanon:Don_Lothario_(The_Sims_3)?oldid=846233"
Community content is available under CC-BY-SA unless otherwise noted.