Not to be confused with the Curious family

The Curious family is a wealthy and intelligent family, with a dominating aliengene in their bodies. All because of the Curious Brothers; Pascal, Vidcund and Lazlo.

The Curious family got involved with the Beaker family, Smith family and Grunt family, but also lots of townies didn't escape the charm of the cosmic family.

The Curious family is currently at its fifth generation; 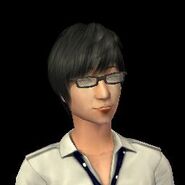 Pascal Curious as an adult. 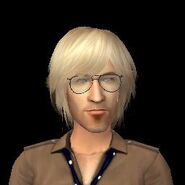 Vidcund Curious as an adult. 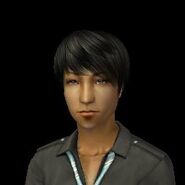 Lazlo Curious as an adult. 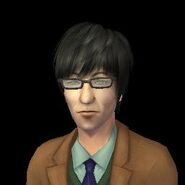 Pascal as an elder. 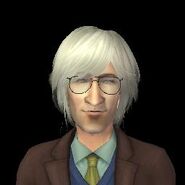 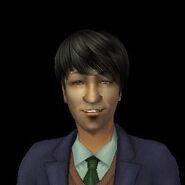 Lazlo as an elder.
Add an image to this gallery

Unborn baby Lars with his parents Sarah and Jenson.

For some weird reason Jenson likes to dress up like a pirate to potty train Lars.

Lars with Mandy and his unborn son Lotus.

Sisters Emma and Ana and unborn baby Kevin.
Add an image to this gallery

Lucas & Joshua: "This is why we've been to college"

I don't know why.

Eehh.. are you sure this is the right outfit Malta?
Add an image to this gallery

Featured Fanon
This fanon was a Featured Fanon in January 2013. Its layout and content is an example of excellence in the Fanon Namespace.
Retrieved from "https://sims.fandom.com/wiki/Fanon:Curious_family?oldid=729639"
Community content is available under CC-BY-SA unless otherwise noted.