Buck Grunt is the youngest child of General Buzz Grunt and his late ex-wife Lyla Grunt. He is married to Jill Grunt (formerly Smith), and is the father of three sons: James, Buchanan, and Rocky. He lives with his wife, father and sons in Strangetown.

Buck was never the apple of his father's eye, but he mostly got over it as he grew up. He quietly achieved at school, and eventually began a career in Law Enforcement as a teen. It was around this time that he began Going steady with his childhood friend Jill, who became his wife once they both became adults.

Because both Jill and Buck are Family sims, they wanted to start having children very early. Just after they were married, Jill became pregnant with the twins, Buchanan and James. However, the two decided to focus on their careers for a little bit after the twins' birth, and they didn't have their third child, Rocky, until the twins were almost teens.

Just after Rocky's birth, Buck's father, General Buzz, was fired for vaporising a military satellite. Thanks to this, Buzz had to move in with his youngest son and his family. It was somewhat awkward at first - since Buzz had been feuding with Jill's father, Pollination Tech 9 Smith, for years - but he awkwardly tried to make amends. Since moving in, Buzz has been a great help in taking care of the boys. 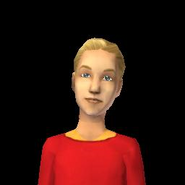 Buck Grunt as a child. 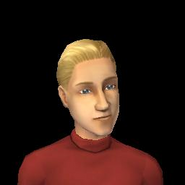 Buck Grunt as a teen. 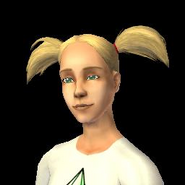 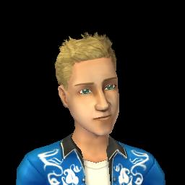 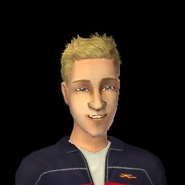 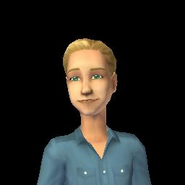 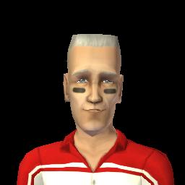 Buck's father, General Buzz Grunt.
Add an image to this gallery
Retrieved from "https://sims.fandom.com/wiki/Fanon:Buck_Grunt_(imageneralwheee)?oldid=778608"
Community content is available under CC-BY-SA unless otherwise noted.