Buchanan Grunt is the oldest child of Buck and Jill Grunt. He lives with his parents, paternal grandfather, and brothers James and Rocky in Strangetown. 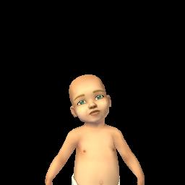 Buchanan Grunt as a baby. 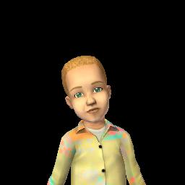 Buchanan Grunt as a toddler. 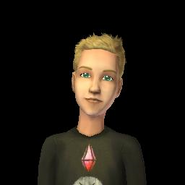 Buchanan Grunt as a child.
Add an image to this gallery
Retrieved from "https://sims.fandom.com/wiki/Fanon:Buchanan_Grunt?oldid=778579"
Community content is available under CC-BY-SA unless otherwise noted.