As a Veronaville native, Bianca does not fight in the Battle of Strangetown. 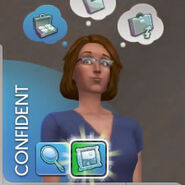 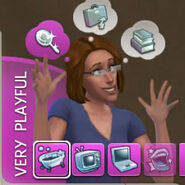 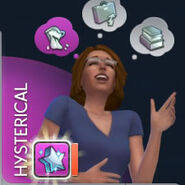 Retrieved from "https://sims.fandom.com/wiki/Fanon:Bianca_Monty_(STM)?oldid=803619"
Community content is available under CC-BY-SA unless otherwise noted.