The Sims Wiki
Register
Don't have an account?
Sign In
in: Fanon created and owned by Imageneralwheee, Fanon under construction, Sims (fanon),
and 20 more

Andrew Aspir is the second child of Victor and Elizabeth Aspir (nee Nejem). He is also the younger brother of Pauline Aspir. He currently lives with his parents, older sister and Grandpa Luis in Desiderata Valley. His boyfriend is James Mole II.

Andrew was well-loved by his family from the very start. His father, Victor, had been asking his wife if they could have a second child for a while, and Pauline was desperate for a little sibling. He was born not long after Pauline aged into a child.

Andrew's hobby is sport. A great deal of his childhood was spent in the backyard playing soccer. Because of this, he has become fit.

It was revealed once Andrew grew into a teen that he was gay. Luckily, his family was very accepting of him and they were thrilled when he began dating his childhood best friend, James. 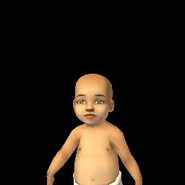 Andrew as a baby. 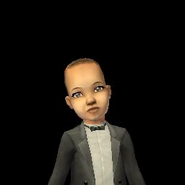 Andrew as a toddler. 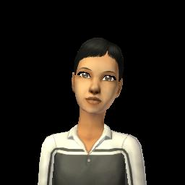 Andrew as a child. 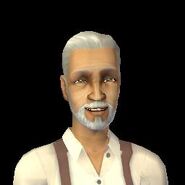 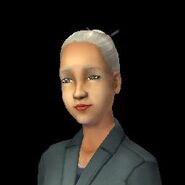 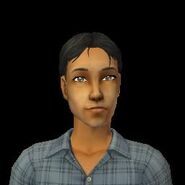 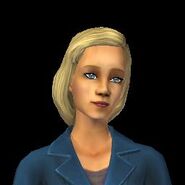 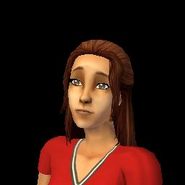 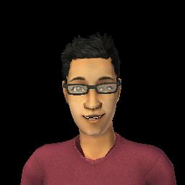