Fanon article ownership
This fanon page was created and is owned by Kerry Stapleton (talk). Unless the edit is constructive and/or minor (such as fixing a template), please do not edit this page unless given permission from the author.

This article is set in the present day.

Amy was born on the 22nd October 1996 to her mother, Alyssia, as her father had "died due to the guinea pig disease" (while, in reality, her mother had told him to leave her life, and she simply told Amy her father was dead). She lived happily until she was 11, when she discovered that her mother was dating several men while her father was still alive. From then on, her mother neglected her an increasing amount, and when she was 14 she tried to run away to Lushicanio, where her father lived. She made it, and she lived with her father for the next three years, and moved to University at the age of 17.

She was in University for three years, studying education, philosophy, and natrual science. Here she met David Sparklisoft, whom she became engaged to (although, however, she didn't know that David was actually dating someone else, Mary West ).

She passed all her exams. 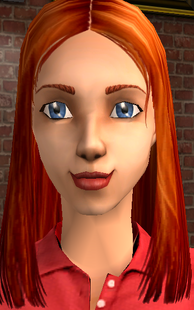 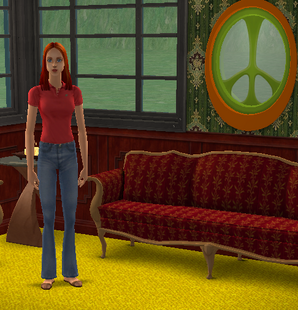 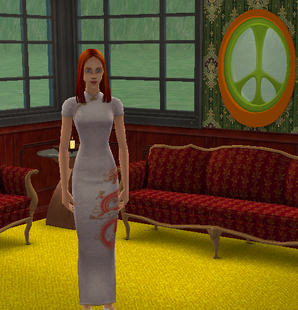 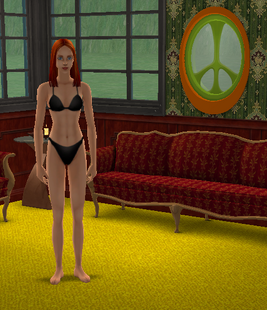 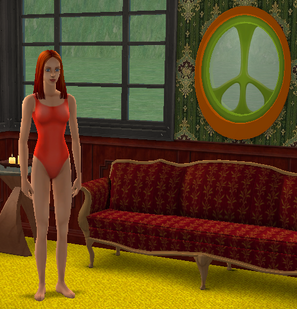 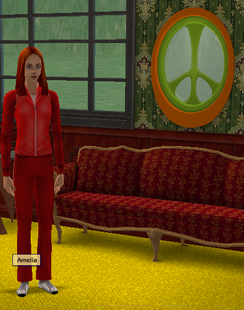 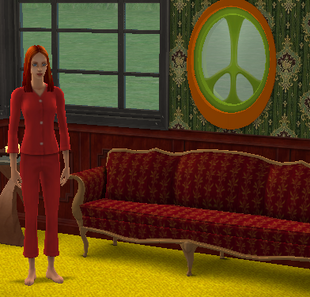 Retrieved from "https://sims.fandom.com/wiki/Fanon:Amelia_Sparklisoft?oldid=634567"
Community content is available under CC-BY-SA unless otherwise noted.