The Sims Wiki
Register
Don't have an account?
Sign In
Advertisement
in: Sims, Male Sims, Young adults,
and 24 more
English

Erik Darling is a pre-made deceased Sim featured in The Sims 3. He is the late husband of Agnes Crumplebottom, and the uncle by marriage to Mortimer Goth. During the couple's honeymoon, Erik drowned, leaving his young wife alone. His tombstone is located in Agnes' garden in Sunset Valley, along with his ghost. They wanted children, as they began decorating a room with a teddy bear and a crib, but unfortunately, he died too early, and the room is currently unfinished. His parents are unknown and he had no siblings. 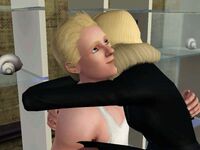 Erik holding Agnes in his arms 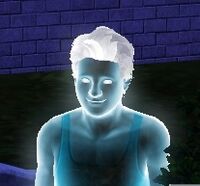 Erik as a ghost 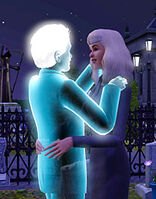 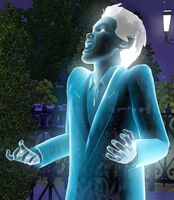 Erik laughing in his ghost form. 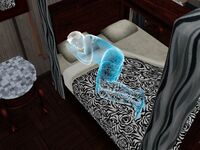 Erik sleeping in Agnes' bed in his ghost form.