The Sims Wiki
Register
Don't have an account?
Sign In
Advertisement
in: Worlds in The Sims 3, World Adventures, Champs Les Sims
English 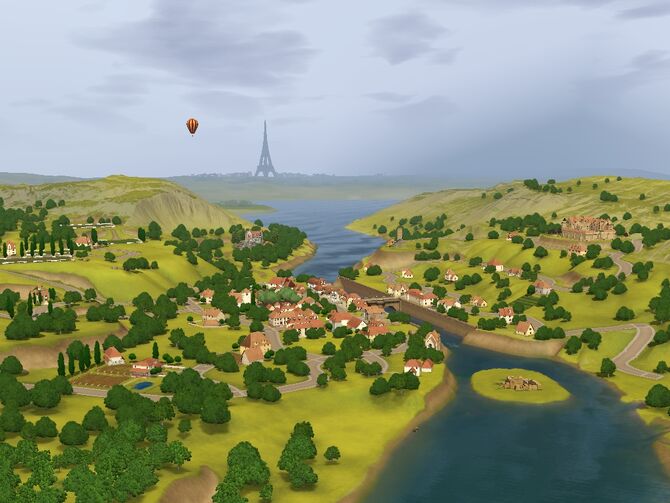 Champs Les Sims is a pre-made destination sub-world in The Sims 3: World Adventures, alongside Al Simhara and Shang Simla.

Champs Les Sims was settled towards the end of the Medieval period and has a rich history and culture. The town is modeled on rustic small towns in France and features activities and items that reflect French traditions. It has brick buildings and yellowish pastures. It is an excellent grape-growing country, and has a strong sense of history about it. Sims can learn how to produce (non-alcoholic) nectar here. "Champs Les Sims" is French for "The Sims Fields," and is a reference to the Champs-Élysées, a famous vibrant avenue in Paris. Some people might also relate Champs Les Sims to the French city of Nîmes, famous for a Roman aqueduct that resembles the viaduct at the edge of town. The village also seems to be based on the French town of Druyes-les-Belles-Fontaines, which also features a viaduct. Additionally, the bridge crossing the river looks almost identical to the Pont Neuf, the oldest standing bridge in Paris. In Champs Les Sims, there is a viaduct with a train track running on it. Occasionally a train passes by from one tunnel to another. The train might be a reference to the Orient Express, and its model is reused from Sims 2 Free Time Desiderata Valley neighbourhood. Sims can explore landmark tombs and hidden tombs throughout this world, thereby undertaking adventures. There are numerous pre-made families in Champs Les Sims, although they all unfortunately lack description texts and money.

A trip to Champs Les Sims for one Sim costs 1900 simoleons (for three days). It is the most expensive vacation destination. While visiting Champs Les Sims, Sims stay at a base camp, unless they have a level three visa and have purchased a vacation home.

If a male Sim tries for a baby with a female Sim from another country while at home, the female Sim will immediately return home and the child will be in the child stage already.

All Sims among these families have the hidden French Culture trait. NPCs generated in Champs Les Sims do not have this trait, instead they have the hidden trait connected to their job (e.g. Pizza Appreciator for Pizza Delivery), and other Sims such as Explorers have no hidden traits at all. None of the Sims introduced in World Adventures have set Lifetime Wishes, these are all selected at random. 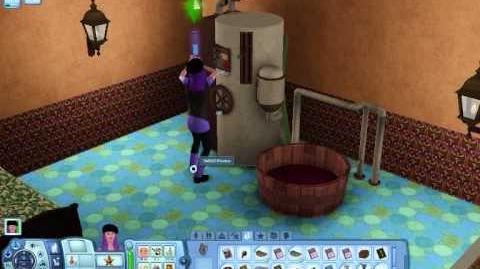 Making nectar
Music of Champs Les Sims, France—note that it contains some tracks from The Sims: Makin' Magic. 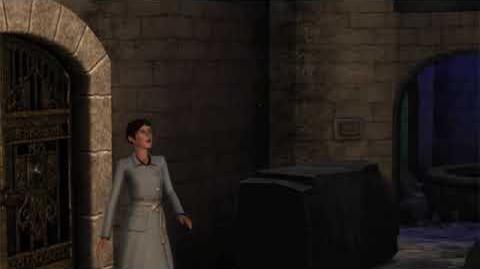